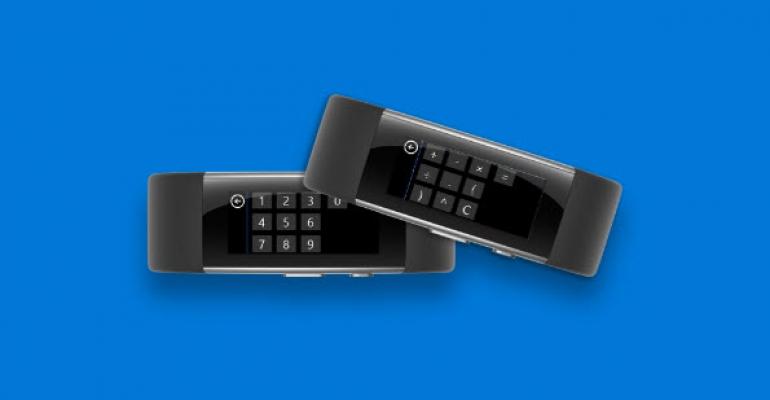 Microsoft Band: A Calculator on Your Wrist

Morty Seinfeld would probably be more enthralled with a tip calculator on his wrist than the Wizard knockoff, the Willard, that Kramer found at a discount.

P.S. Seinfeld fans will get this reference right away.

A new app called Band Calculator puts simple arithmetic on your wrist. It installs for Windows Phone and you can then install a calculator Tile on your Microsoft Band, allowing you to figure out even the most difficult tip percentages. Obviously, with its limited math functions an archeologist won’t be able to figure out the relative apex between an Egyptian pyramid and an archaic constellation, but for most, it will be enough.

Install it from here: Band Calculator