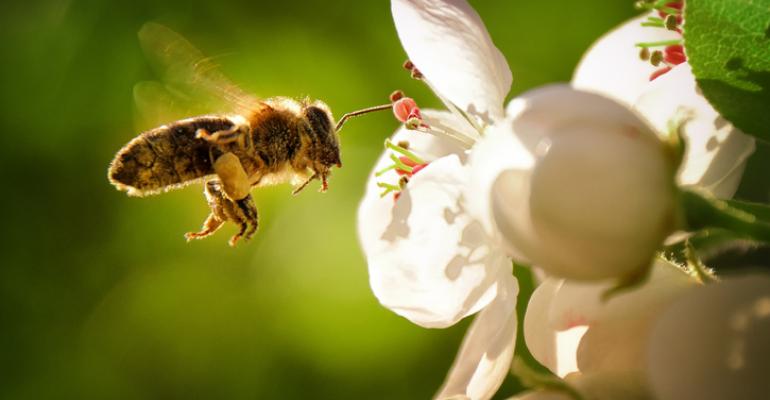 An Irish startup’s strategy to deploy IoT in agriculture incorporates sensors and machine learning in beekeeping.

Not long ago, Fiona Edwards Murphy knew nothing about bees. “I had never been near a bee. I hadn’t been stung by a bee,” she said. But she wanted to find a novel sensor application when planning her research focus for an electrical and electronics engineering doctorate at the University College Cork, Ireland. “I went to the head of the embedded systems group, and he suggested bees,” Murphy recalled. “He’s from Romania originally, and his dad is a beekeeper there. He wondered what sensors could tell you about bees.”

Murphy found the idea compelling. Not only are the insects fascinating creatures in their own right, but they also help pollinate an array of crops, from almonds to apples. In all, they pollinate roughly one-third of the fruits and vegetables we eat. Bees and other pollinators contribute $24 billion to the U.S. economy. Ancient Egyptians cultivated bees for honey. But the honey bee finds itself in dire straights. In the past decade, bees across the world have been hit with Colony Collapse Disorder, which thinned their populations considerably. While the multi-faceted disorder has loosened its grip recently, the past winter had the highest losses on record in the United States, wiping out almost 40% of colonies. Other pollinators such as bumblebees and monarch butterflies are also in trouble. 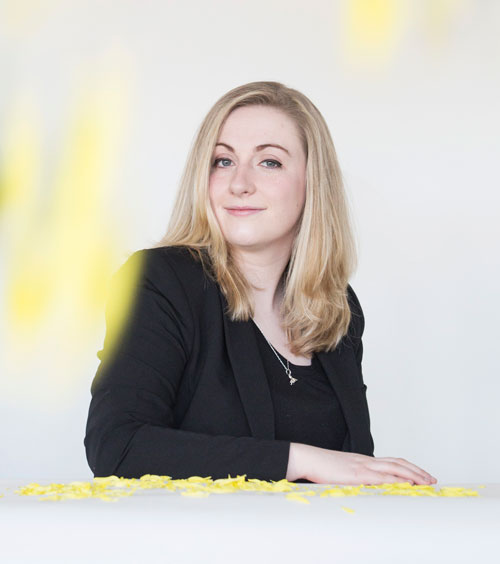 Amidst this backdrop, beekeepers continue to play an essential role in feeding the global population. For some cases, beekeepers earn more from renting their hives to farmers than they do from honey production, but pollinating massive amounts of crops has become increasingly challenging in recent years.

In the process of earning her Ph.D., Murphy became convinced of IoT in agriculture to help support Apis mellifera, the western honeybee and other related species. She would go on to co-found and become the chief executive officer of ApisProtect.

“Traditional beekeeping, the way people have been beekeeping over hundreds of years, really doesn’t scale up to the extent that it needs to,” she said.

ApisProtect, which plans to enter the market later this year or in 2020 will offer a subscription-based model “per hive, per annum,” Murphy said.

The company’s sensor node, housed in a small plastic box, captures environmental data including temperature, humidity, carbon dioxide, sound and movement data. When taken together, those data points paint a picture of the conditions in each hive across potentially hundreds of colonies at a similar site. Because many of its users will be in rural areas, ApisProtect supports satellite-based networking to beam data back to its servers, which run machine learning algorithms to make the data into insightful and actionable. “We can tell the beekeeper: Here are your big and small hives. And here are the ones that are unhealthy,” Murphy said.

Ultimately, this application of IoT in agriculture works like a logistics tool to help beekeepers manage their resources. “In particular, for these large-scale beekeepers, logistics can be challenging. For beekeepers with thousands of beehives, just trying to understand which colonies they need to work on today is a massive problem for them at the moment,” Murphy said. “Imagine a guy getting into a truck, driving to a site potentially be hundreds of miles away. He suits up, opens the box and thinks: ‘I don’t know if I need to work on this or not.’” In the case that the hives in question at a site didn’t need attention, the beekeeper wasted hours of time. In addition, there is also a cost in needlessly disturbing colonies. “By opening up a beehive, you can diminish that hive’s pollination capacity for up to three days afterward,” Murphy said. “And if you’re talking about the pollination industry, your almond flowers are only open for maybe two weeks. So if you lose three days out of that two-week pollination event, that has a big impact on the number of almonds you get at the end of the season.”

In terms of communicating with customers, ApisProtect plans on offering a multifaceted approach. “We create reports for them. We tell them: ‘Here’s the information that you need. Here’s what you’re planning to do tomorrow and the resources that you have.’”

And if there’s an emergency — say an animal knocks over a hive — the system can send an emergency SMS and email alert to the beekeeper. “If a hive falls over, you’ve got a very short amount of time to get out there and get those bees back into that box or else they are going to take off and find a new home.”

One of the advantages the company brings to beekeepers is its global reach and ability to analyze volumes of data from across its distributed sensor. “Right now, we’re monitoring 10 million bees across all across the United States, Ireland, the U.K. and South Africa,” Murphy said. “You can imagine we’ve got bees in some very different conditions,” she adds. “But it seems like everywhere bees’ problems are really different, they also have similar in other ways. For instance, here in Ireland, sheep knock over beehives. In America, it’s sometimes bears.

In South Africa, rhinos knock over beehives,” she said. “So we’re solving the same basic problem, but it’s also fascinating how diverse that same problem becomes across the world.”