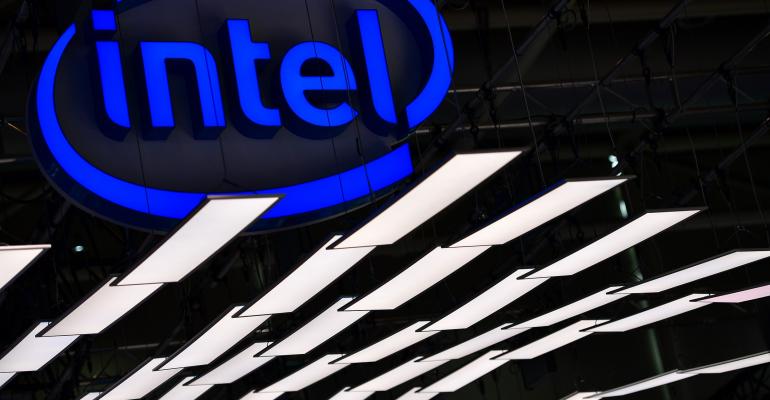 Throughout its history, Intel has created units that push new enabling technologies as a way to further its central processor unit business.

(Bloomberg) -- Intel Corp. is seeking buyers for its connected home division, a unit that makes chips used in home internet access gear, according to people familiar with the matter.

The chipmaker has hired a financial adviser and is seeking to sell the unit that has annual sales of about $450 million, said the people, who asked not to be identified because the matter is private.

A representative for the Santa Clara, California-based company declined to comment.

Intel Chief Executive Officer Bob Swan has said he’s looking at the company’s operations and will explore options for areas where it isn’t competitive. The company sold its smartphone modem business to Apple Inc. in a $1 billion deal in July. Swan has pointed to the money-losing memory business as an area where he might look for a partnership.

The connected home business makes semiconductors that provide wireless connections in home routers and gateways. It offers a range of chips that enable WiFi and manage data traffic for consumers. Competitors include Broadcom Inc. and Qualcomm Inc.

Throughout its history, Intel has created units that push new enabling technologies as a way to further its central processor unit business.

The connected home initiative is part of an attempt to make sure Intel’s computing chips find their way into the increasing number of smart gadgets being used in households. In its most recent quarter Intel’s Internet of Things group had sales of $1 billion, a gain of 9% from the same period a year earlier.