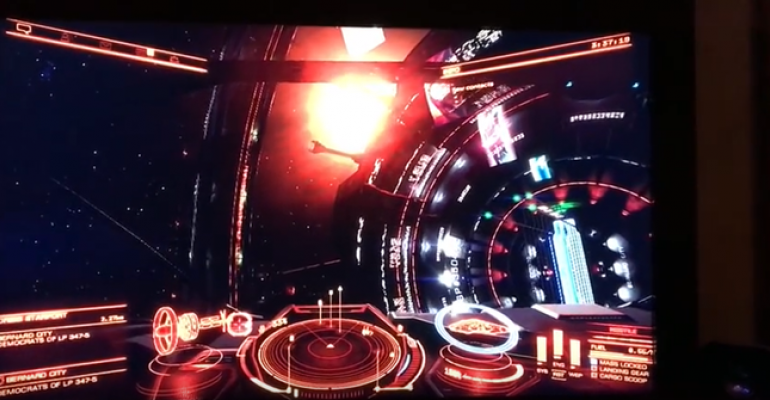 Amazon's Alexa has made some serious inroads into public awareness. Just recently I talked about some of Alexa's capabilities in a crowd of people with whom I expected to have to explain exactly what Alexa is and does. But, that wasn't the case. Each person in the group already knew what I was talking about. That was interested enough to me that I tested the group by also mentioning Cortana and Google Home. Four out of the five people in the group shrugged ignorance. Alexa's price point, I think, has a lot to do with this as the Voice AI gadget is easily accessible.

At CES this year we learned that Alexa this year will be embedded in various things to help enhance services, products, and every day devices. But, Alexa is also starting to hit the tinkering crowd - or better said, those types of hobbyists that use to grace early computer group shows or Ham radio conventions.

A good example of this is the development of an Alexa-assisted game. Developed by Austin Wilson, Alexa is used as a Ship Assistant, in the game Elite Dangerous, which is a space-based trading and combat simulation game playable on Windows, OS X, Xbox One, and PS4.

Instructions on how to set up are located on Hackster.io.