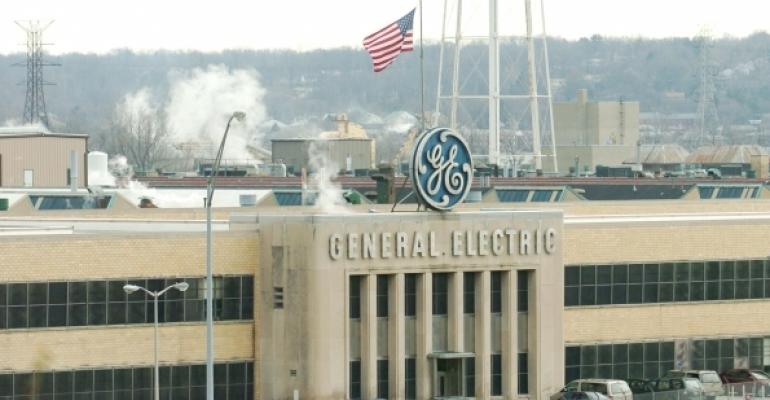 The Boston-based company on Oct. 26 will publish a toolkit it has built with Apple that helps developers build software for iPhones and iPads.

(Bloomberg) -- General Electric Co. is teaming up with Apple Inc. to develop mobile apps for managing machinery, factories and power plants as the industrial giant steps up efforts to sell software and services.

The Boston-based company on Oct. 26 will publish a toolkit it has built with Apple that helps developers build software for iPhones and iPads that uses its Predix data-collection and analysis tool, Kevin Ichhpurani, the head of sales at GE’s digital division, said in an interview. Apple is making Predix its preferred tool for connected factories.

“More of the customers in the industrial world want to drive mobile experiences to their end users,” Ichhpurani said. “Employees within those enterprises want those same experiences that they have in a consumer world.”

The partnership could give GE a jump on competitors such as Germany’s Siemens AG, Switzerland’s ABB Ltd. and France’s Schneider Electric, who have been adding software and data-analysis offerings. Such tools aim to optimize the efficiency of products such as jet engines and medical scanners by predicting outages and ensuring that resources are used effectively.