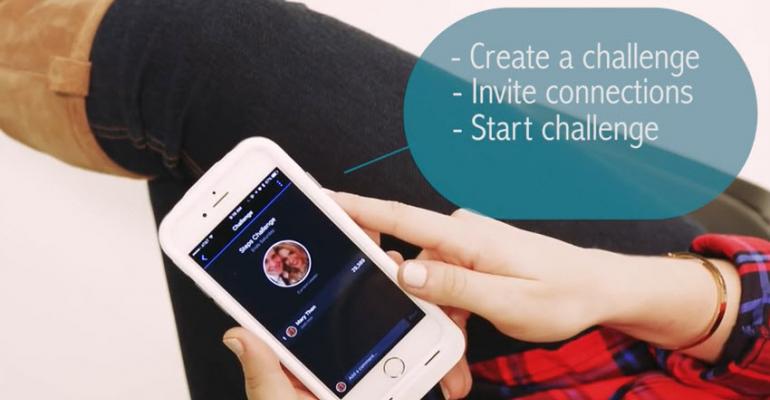 If you’ve been watching the Microsoft Band community since the announcement that the Microsoft Band is a dead product, you’ll have also seen how a good number for ex-Band owners are now turning to Garmin devices as the replacement. Why? Garmin does a lot of things great and offers devices in various price, form factor, and feature ranges. Those that have attempted to replace their Microsoft Band with anything from Fitbit have been disappointed and eventually felt as if they’ve taken steps backwards.

Maybe due to the Microsoft Band news, maybe it’s just part of the overall development timeline, but Garmin continues to raise the bar and offer even more reasons for using its devices as Microsoft Band alternatives. Just recently, with the release of an updated Garmin Connect app, the company has added the ability to create custom challenges. This is very similar to how Microsoft Band users could connect to Facebook and then invite friends to self-created challenges. In fact, Garmin has already offered the ability to connect with friends in various ways – including Facebook – and with this update gives Microsoft Band users even less to miss when seeking alternatives.