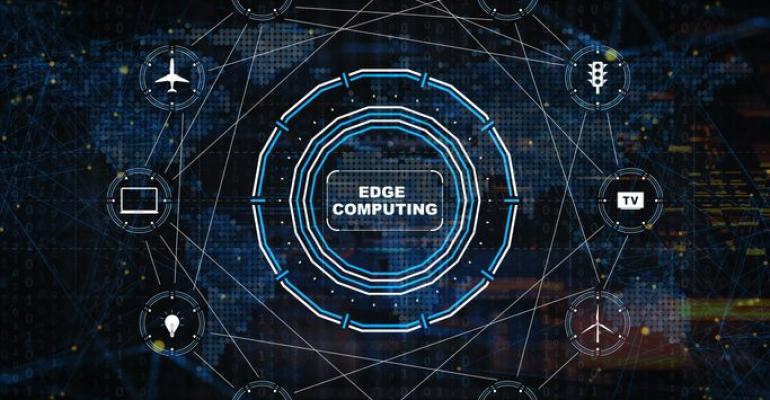 Still, the concept of edge AI is increasingly hard for industrial and enterprise organizations to ignore. Resource-intensive operations such as deep learning and computer vision have traditionally taken place in centralized computing environments. But the growing availability of high-performance networking and computing hardware opens up the possibility to shift that activity a “centralized cloud architecture to the [edge],” as consultant Chaitan Sharma wrote. “It won’t happen overnight, but it is inevitable.” Gartner predicts that three-fourths of enterprise data to be processed at the edge by 2025, while Grand View Research predicts the edge computing market to expand at an annual rate of 54% to 2025.

The Distributed Energy Resources Integration test bed provides another example of combined distributed and cloud computing. The project provides an alternative to traditional centralized alternating-current power grids, which struggle to efficiently use power from distributed direct-current sources such as solar panels or wind turbines. The test bed leverages real-time edge-based analytics deployed on hardware interspersed throughout the grid to bridge heterogeneous legacy equipment and centralized control with full capabilities of real-time response and autonomous operation, according to Erik Felt, market development director of future grid at RTI, and Neil Puthuff, software integration engineer at RTI. The platform is equipped for autonomous operation and edge-based analytics, while providing data and control to one or more control centers.

5G connectivity has also sparked interest in edge architecture to enable computing outside of traditional data centers. While there are few examples of organizations with 5G-enabled edge computing projects, that could change as the 5G network matures. The benefits of this approach are similar to those of the cloud, albeit with lower latency, Remmert noted. “This architecture is very popular for machine learning applications,” he concluded.