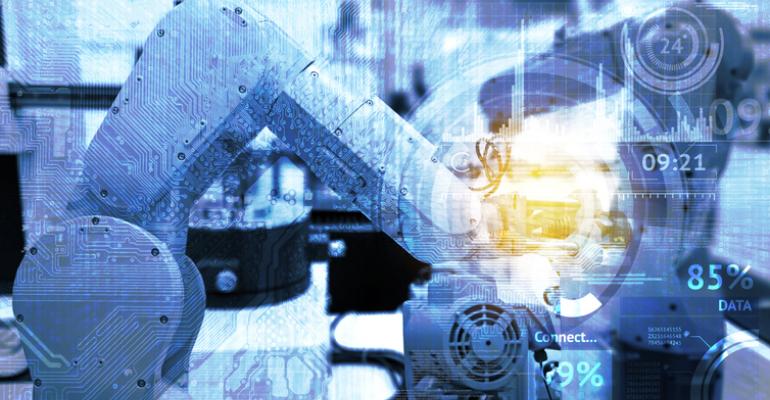 Driven by New Technologies, IT Spending to Look a Lot Different in 2021

As traditional ICT spending matures, emerging areas of technology including the Internet of Things, AI, and next-gen security will drive new spending through 2021.

The latest forecast by International Data Corporation (IDC) released this week said that IoT, robotics, and AR/VR in particular will represent a significant share of the overall ICT market by 2021, including in emerging markets.

Spending on traditional IT, telecom services, and new technologies will grow from $4.3 trillion in 2016 to $5.6 trillion by 2021, which represents a compound annual growth rate of 6 percent in constant currency.

The so-called “Innovation Accelerators” – technologies including IoT, cognitive AI, robotics, AR/VR, 3D printing, and next-gen security – are at pace to grow by 17 percent in 2017, IDC says.

Related: 7 Technology Trends IT Pros Need to Know for 2018

"The Innovation Accelerators are an important driver for the 3rd Platform, which is rapidly replacing the 2nd Platform of on-premise data centers, devices, and software," Stephen Minton, vice president in IDC's Customer Insights & Analysis group said in a statement. "Not only does this introduce new high-growth categories like VR viewers, drones, 3D printers, and IoT solutions, but it also represents a growing shift in traditional categories like the growth of IoT servers or cognitive AI software."

The 3rd Platform includes cloud, mobile, big data and analytics and social, and came to dominate spending several years ago. Innovation Accelerators will drive further growth, with the 3rd Platform accounting for 75 percent of ICT spending by 2021.

"The 2nd Platform is shrinking, but mature economies still have a large base of legacy infrastructure to maintain and migrate from," Minton said. "Emerging markets, on the other hand, are sometimes able to leapfrog 2nd Platform technologies and move straight to rapid adoption of new platforms. Asia/Pacific, for example, has emerged as a leading innovator in the growth of IoT and robotics, having already seen explosive growth in mobile over the past few years."

While all regions will see growth, enterprises in the U.S. are early adopters of cloud, big data and analytics, and cognitive AI, so it will take longer for some emerging economies to catch up and create the infrastructure that supports this growth.