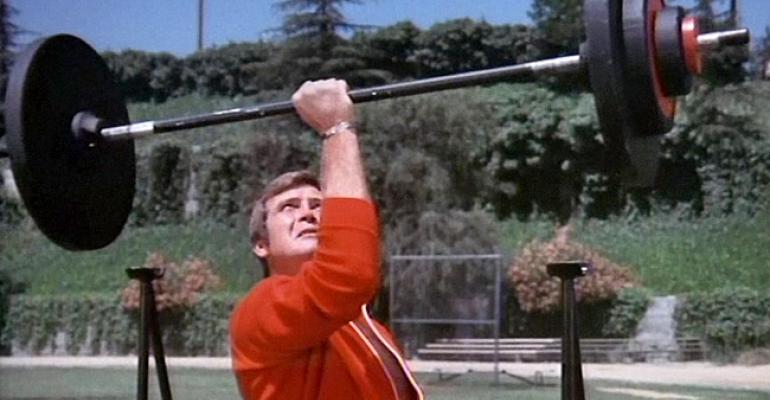 “We continue to invest and innovate in the Microsoft Health platform, which is open to all hardware and apps partners across Windows, iOS, and Android devices.  We also continue to sell Microsoft Band 2 and remain deeply committed to supporting our customers and exploring the wearables space.” – Microsoft Spokesperson

This was supplied to those outlets today that have cared to ask about the future of the Microsoft Band and if a 3rd iteration would be announced during a supposed October hardware presser.

I could go into more detail about this as I have additional insight on the matter, but, instead of trudging through a long swath of tirade-like commentary, I’ve decided to take a different route and instead answer the most burning questions in another, albeit more practical, way.

Hopefully, you’ve been following my recent series where I have pitted the Microsoft Band 2 against other wearables. Surprisingly, the Microsoft Band 2 held its own against the likes of Fitbit and Garmin, but the poor quality and workmanship of the Band 2 material forced me to remove my Microsoft Band 2 and stick with a specific Garmin unit until a Band 3 announcement was available.

That said, I’m going back through my recent wearable reviews and instead of pitting them against the Microsoft Band 2, review them on their own. This, for the simple reason that, as a fitness and health person, I feel uncomfortable making recommendations for hardware that may or may not be something that lasts.

I’ve talked with many of you who have used the Microsoft Band and have experienced real changes in health and lifestyle and have been on edge wondering if the ecosystem would last. According to the Microsoft statement, the platform is very much alive, however, I personally can’t promise that the hardware will survive. I’m sure there’s a chance, but this market is moving quickly. By the time the market is reevaluated, there may be no gaps to be filled. Does that mean I’m saying there will never ever be a Band 3? Not at all. But, the unfortunate effect of waiting longer to provide the public with fact instead of conjecture or producing tangible dates instead of a promise to explore the wearables space is that many current Microsoft Band owners will exit the platform, leaving no one to sell to. If a Band 3 doesn’t materialize this year (and I’m 98% sure it won’t) there’s a good chance it may never happen.

In addition to working through the recent reviews I’ll also be focusing on the other options available in the market including Samsung, Garmin, Fitbit, Suunto, Polar, and even Apple’s Nike+ partnership. The Apple/Nike+ partnership was the biggest story in the midst of the Apple Watch 2 announcement and most news outlets failed to grasp it. I’ll be digging deep into that; you can count on it. One of my next reviews is the Garmin Fenix 3 HR that I’ve been enamored with for the last few weeks.

So…as a sort of conclusion, while I’ll still be working with and writing about the Microsoft Band 2 in its current form, I’ll be focusing more heavily on the other options and trying to give Microsoft Band owners clear alternatives. And, then one of these days, maybe we can all sit back and reminisce together about things like the Zune, the Kin, Windows Mobile, Xbox Fitness, and, well, other things. And, if the timing is right, maybe we’ll have a good laugh about it.

For those that have had life altering fitness and health gains from using the Microsoft Band, don’t lose hope. Wearables like the Fitbit and Microsoft Band are really just stepping stones to even better fitness and I can tell you from testing the many I have so far that there’s something out there for everyone and something exists that will excite and ignite even the most reluctant person.