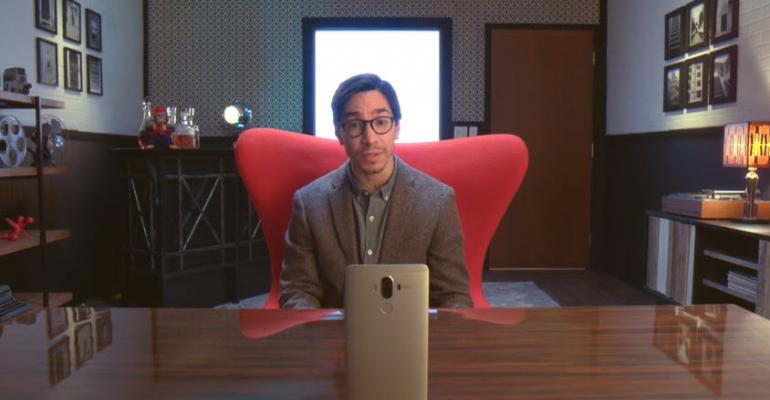 What do you think? Are you tempted to buy a smartphone just for the Alexa capabilities?