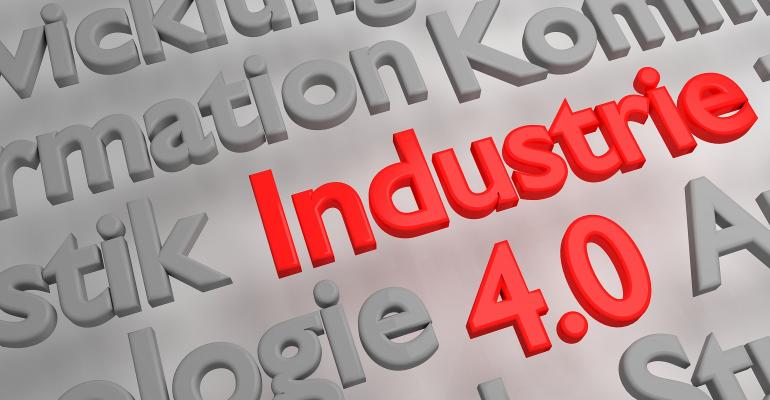 The head of Bosch’s Connected Industry division shared his thoughts on Industrie 4.0 trends and the company’s pragmatic approach to choosing connected technology projects.

The German term Industrie 4.0 -- shorthand for the next IoT-driven industrial revolution -- is particularly ubiquitous at the show, and this year the term seems more actual than aspirational.

A few years ago, concepts like Industrie 4.0 and IIoT received substantial amounts of attention from industrial companies, but few players launched ambitious projects showcasing the technology. “Just imagine Industrie 4.0 is a soccer game. A few years ago, people were just watching it. They were curious. Now, they are on the field,” said Stefan Aßmann, head of Bosch’s Connected Industry division. “But of course, the maturity of those Industrie 4.0 projects, of where I am on my journey, very much depends on the company.

Recent research from 451 Research bears that out, concluding that more than half of operational-technology-based organizations have deployed IoT initiatives. More than a third, 34 percent, had active IoT projects. Another 21 percent had discovery-based or proof-of-concept IoT projects while 23 percent had plans for IoT initiatives in the next two years. A total of 14 percent had been following Industrie 4.0 trends, but had no plans to deploy it.

While launching experimental IoT projects has had value in past years in helping industrial companies learn about IoT technology and gain experience, Aßmann said that current IoT projects should have a clear ROI. “Now, I would say that late starters can [gain insights from] experienced partners so that they can jump over competitors by starting with real value-added business cases.”

451 Research’s study indicates that a growing number of firms are reporting positive ROI from their IoT initiatives. A total of 45 percent of the 556 professionals from across verticals reported a positive ROI. Only 7.7 percent reported a negative one.

Industrial professionals should care more about addressing a core business need than, say, how they rank on an Industrie 4.0 maturity model or which Industrie 4.0 trends they are following closest. “You might have a customer problem, a delivery problem or a have a bottleneck with a machine,” Aßmann said. “If your investment in Industrie 4.0 solves this problem and makes a reasonable business case, then you can see that was a good investment,” he added. “If you just target wanting to become [an Industrie] 4.0 bright star, then that is not so efficient.”