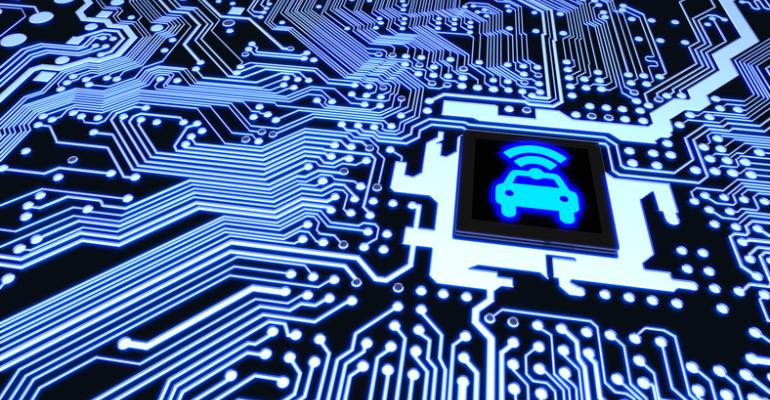 BlackBerry Doubles Down on Car Software With Hack Protection

BlackBerry Ltd. continued its push into the auto industry with a new product that helps carmakers detect security flaws in software.

(Bloomberg) --BlackBerry Ltd. continued its push into the auto industry with a new product that helps carmakers detect security flaws in software before it goes into their vehicles.

The system, known as Jarvis, can automatically scan reams of code to look for vulnerabilities, a job that traditionally would be done manually by computer experts, BlackBerry said in statement Monday.

Cars have used software for years, but now more are being connected to the internet, raising fears hackers could break into them. Some hackers have even demonstrated the ability to take control away from a driver remotely. BlackBerry is touting its experience in cybersecurity as an advantage in protecting vehicles from such threats.

It’s already paid off for the former smartphone maker. Partnerships with Baidu Inc., Nvidia Corp. and Qualcomm Inc. have pushed the stock to its highest in more than four years.