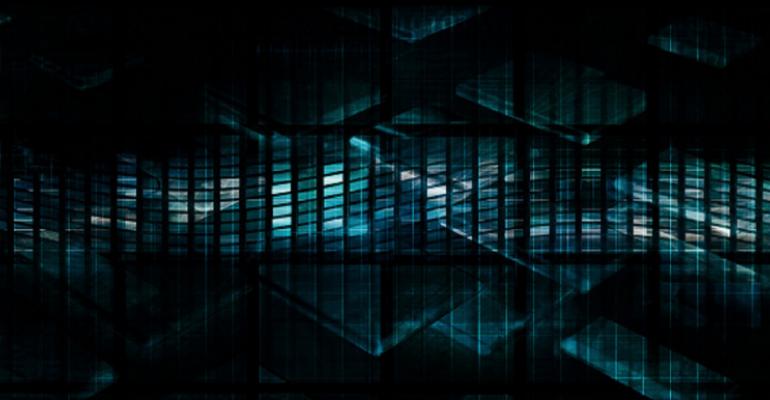 Autonomous Systems Poised to Become the Norm in IT

As IoT adoption continues to grow, creating autonomous systems will become increasingly standard practice for IT.

Autonomous systems are becoming more prevalent in today’s world. In several years, autonomous IT systems could be the norm rather than a novelty.

An autonomous system comprises one or more networks that a single entity or organization manages. These self-contained systems can act based on data. For a system to truly be autonomous, it must be able to gather information, find a solution based on this information and execute an action to achieve a goal. Consider connected cars, which collect information not only about themselves, but also other connected systems and surrounding entities, including traffic lights, other vehicles, pedestrians and so on. This kind of autonomous system is necessary to ensure traffic safety and optimal traffic flows.

While autonomous systems are hardly the norm today, they are becoming the model for many Internet of Things-connected systems. IoT is pushing the limits of IT through automated deployment, monitoring and problem resolution of IT resources. As system developers apply automation to IoT systems, we will see growing use of policy-driven configuration, automatic and comprehensive monitoring, as well as automated remediation.

Industrial IoT applications encompass various use cases, with techniques such as digital twinning providing ways of managing remote devices. IoT devices in manufacturing environments collect data on the state and performance of equipment and make on-the-spot decisions about adjustments to operating parameters.

IoT for businesses can extend to agriculture as well. Fully monitored greenhouses allow for hands-off plant care, and drones and monitoring devices can be a boon for crop fields by alerting farmers to potential problems.

Creating Autonomous Systems: How They Work

While the application of IoT systems is as varied as the businesses that use them, there is a shared architecture among most IoT deployments that enables greater automation than would otherwise be possible.

A typical IoT deployment data pipeline consists of four distinct stages. First, the sensors on IoT field devices collect data. Depending on the application, these sensors collect data such as temperature, air pressure and proximity. Next, analog sensor data is converted into digital information that can travel over a network. This stage usually happens on the same device that contains the sensor, called the data acquisition device. The third stage is to move the digitized data to an edge device. An edge device can further process the data and prepare it for storage and analysis in a data center. During this stage, the edge system will remove redundant or unnecessary data points and organize data into categories for ingestion. In the final stage, the data enters an on-premises or cloud-based data center. The ingested data might need more compute-intensive processing before it can be analyzed or stored for later use.

This architecture enables several types of automation. Updates to sensors can be deployed on a policy-based method, enabling incremental updates to some sensors while testing an update or rapidly pushing emergency patches to especially vulnerable devices. Similarly, continuous integration and continuous deployment pipelines can be extended to deploying new features to edge devices, much as they currently do in data centers and cloud-based deployments. This kind of policy-driven automation is essential to keep pace with the expected growth in IoT devices and data.

Further standardization across the IoT field is also crucial for keeping pace with business needs. This extends beyond the need for standard data organization and transmission methods. For example, an IoT deployment may use several different connectivity technologies, such as WiFi, Bluetooth, and LTE, in its architecture. Luckily, many Standard Development Organizations (SDOs), such as the International Telecommunication Union, are working on standard protocols and systems to improve scalability, security, and device interoperability in IoT deployments. Standardization practices in these areas will help ensure new IoT architectures can be built to last.

Over the past several years, IoT adoption has grown. In August 2019, Gartner predicted that the total number of IoT endpoints will increase by 21% in 2020, to reach a total of 5.8 billion devices. The greatest number of endpoints will reside in the utilities and physical security sectors, with a total of 3.27 billion devices between them. Gartner predicts smart buildings, automotive and healthcare to be the sectors with the largest growth from 2019 to 2020. Although the expanding use of IoT systems is a testament to the business value of IoT, the technology faces adoption and execution challenges, some of which automation can address.

One challenge is how long it takes to implement an IoT system. In 2018, Gartner found that 75% of IoT implementation projects took two times longer than planned. Cost is also a major factor when developing IoT infrastructure, with many industrial applications costing millions of dollars to implement. Finally, there is simply a lack of expertise in IoT architecture. The technology and business applications of it are sufficiently new that enterprises often struggle to find a properly qualified architect to lead deployment. Implementing IoT devices can be a costly, uncertain undertaking.  Part of the expense and unpredictability results from lack of automation. As automation practices become established, development and deployment-related costs will fall.

IoT developers and operations managers can expect to see a convergence of policy-driven configuration tools, which include both traditional data center as well as cloud- and edge-based deployments. Larger systems that encompass IoT, edge and data center resources will gain in importance. As with centrally housed resources such as servers and storage arrays, monitoring the state of such systems will be essential to ensuring reliable operations. Accordingly, monitoring tools that encompass IoT, edge computing and data center resources will become key. Also, expect to see widespread adoption of automated remediation, especially for edge devices.

Another important trend will be standardization. Creating forward-looking autonomous systems that can make meaning of disparate data sources requires standardization. While companies such as Amazon and Microsoft already have platforms for centralized IoT management, it will take more work from dedicated SDOs to lead IoT standards into the future.