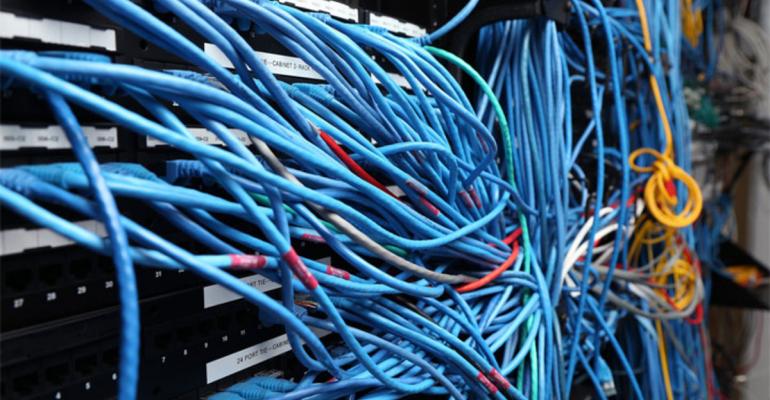 Pai, a Republican, set a Dec. 14 vote on overturning rules adopted by the FCC in 2015, saying he wants to move away from “heavy-handed, utility-style regulations upon the internet” and return to a “light-touch, market-based framework.”

The proposal puts Pai, who was appointed by President Donald Trump, into position to kill a rule that survived a court challenge from broadband providers last year.

“This is ridiculous and offensive to the millions of Americans who use the internet every day,” said FCC Commissioner Jessica Rosenworcel, a Democrat. “It hands broadband providers the power to decide what voices to amplify, which sites we can visit, what connections we can make, and what communities we create.”

Republicans and internet service providers have said the rules adopted by a Democratic-run FCC gave the agency too much power over companies, including the possibility of rate regulation. Democrats and internet companies said the rules are needed to prevent broadband providers from favoring their business partners’ offerings, or their own video and other content.

Rules to be set aside include a ban on blocking or slowing web traffic, and a prohibition on offering “fast lanes” that give quicker service to content providers willing to pay extra. Broadband providers have argued that competition will ensure they don’t unfairly squelch traffic.

“The removal of antiquated, restrictive regulations will pave the way for broadband network investment, expansion and upgrades,” Jonathan Spalter, chief executive officer of the trade group USTelecom with member including AT&T and Verizon Communications Inc., said in an emailed statement.

Under the proposal, the FCC’s rules would pre-empt state or local regulations that impose net neutrality requirements on broadband providers, a senior FCC official said.

House Minority Leader Nancy Pelosi, a California Democrat, called Pai’s move “an all-out assault on the entrepreneurship, innovation and competition at the heart of the internet.”

“The administration is moving to destroy the openness and dynamism of the internet,” Pelosi said in an email message.

Pai’s proposal is the latest step in a years-long tug-of-war over regulations dictating how companies such as AT&T and Comcast allow access to internet content -- from Facebook Inc.’s social media site to Netflix Inc.’s streaming videos. On Tuesday, the company issued a statement saying it opposes Pai’s plan.

Consumers would pay higher prices for internet, while the rollback of oversight also makes it harder for small tech and media firms. While Netflix has cut deals to ensure its movies and TV shows reach your home without interference, smaller companies may not have deep enough pockets to do the same.

Snap Inc. said in its filing to go public that overturning net neutrality would enable mobile internet providers to undermine its service and seriously harm its business.

Pai’s proposal “represents the end of net neutrality as we know it and defies the will of millions of Americans,’’ the group’s president, Michael Beckerman, said in an email.

“Under my proposal, the federal government will stop micromanaging the Internet,” Pai said in an emailed statement. “Instead, the FCC would simply require internet service providers to be transparent about their practices so that consumers can buy the service plan that’s best for them.”

Republican Representatives Greg Walden, of Oregon, and Marsha Blackburn, of Tennessee, said Pai’s plan shows the FCC "understands the importance of making sure the internet continues to flourish under a light-touch regulatory regime."

Consumers Union called the proposal “an enormous loss for consumers” that “would give internet service providers more power and control over the websites we can visit.”

“This move would likely lead to consumers paying higher prices for the internet access and speeds they have today,” Jonathan Schwantes, senior policy counsel at Consumers Union, said in an emailed message.