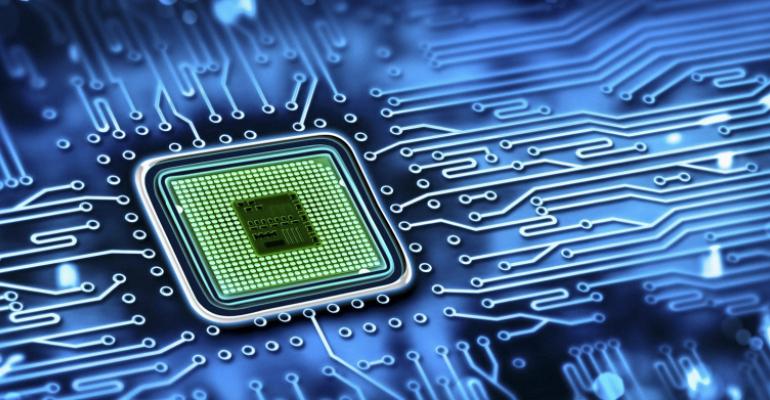 With the latest version of Arm Mbed, the British semiconductor firm Arm is expanding its offerings for IoT applications.

HANNOVER, Germany -- Many industrial companies find themselves at something of a crossroads: To remain competitive, they face pressure to ramp up their use of connected technology to drive efficiencies and new revenues. But launching and sustaining industrial IoT projects can be a complex affair that can involve organizationwide changes, not to mention an expanded cyber risk profile.

Here at Hannover Messe, the semiconductor firm Arm announced upgraded IoT capabilities for its Arm Mbed platform, which is designed to help organizations connect, manage, secure and provision IoT devices. The company also announced expanded integration between its Mbed Cloud product and the IBM Watson IoT Platform. Arm also unveiled a collaboration with Cybertrust and GlobalSign, giving industrial companies the flexibility of using “bring your own certificate” security for IoT projects. At present, 80 organizations contribute to the Arm Mbed platform.

The developments mark a continuation of Arm’s aim to balance standardization and innovation with its Mbed platform and operating system for connected devices, said Ian Ferguson, vice president, ecosystem development at Arm. First launched in 2009, Arm Mbed has expanded over the years, recently gaining cloud integration with increasing support for IoT devices while offering flexibility for customers. “[Our customers] want to control the data on-site wherever that might be,” Ferguson said. “They can run that software on gateways or gatewayless architectures down to endpoints, which will then run the Mbed operating system with connectivity back to the cloud.”

Another focus for Arm Mbed is to help organizations launch and scale enterprise and industrial IoT projects, particularly in logistics, utilities and smart cities. At its booth at Hannover Messe, Arm showed off its Mbed-based technology for secure device access and device health management. It is working with Moxa Industrial Linux and 4G LTE on industrial IoT gateways. A partnership with OSIsoft focuses on controlling industrial sensors and capturing data from legacy factory equipment.

In terms of IoT security, Arm is refining its platform security model to focus on vertical-specific use cases. Because Arm does not manufacture chips itself, but instead licenses IP to chipmakers, part of its security strategy involves helping chipmakers build better security features into their products while also helping them tailor chips to specific applications. “If you build Fort Knox into the chip that is for an agricultural application, it might cost you $250 to make a single agricultural sensor,” Ferguson said. “You have to be prudent about what you decide to build. We are coming up with blueprints for how we think people should build secure chips and microcontroller-based things, but we do it with a conscious look at specific verticals.”

Security is also a theme in the Arm Mbed business as the platform is designed to layer additional security on top of a secure hardware foundation. “We want people to understand that security should be built in from the start,” Ferguson said.