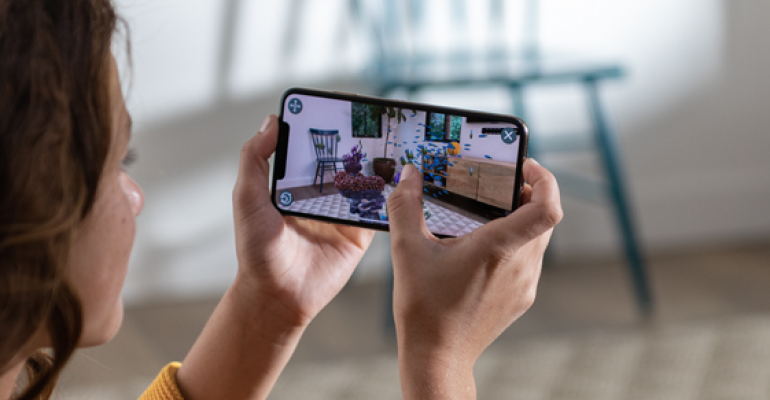 Apple on Wednesday officially announced three new phones that should appeal to enterprise users looking for fast, feature-filled mobile devices--as well as companies looking to satisfy their departments’ mobile needs on a budget. But in an increasingly crowded mobile device field, will the new Apple devices stand out among the best business smartphones?

In a live event at the Steve Jobs Theater in Cupertino, Calif., CEO Tim Cook showed off the new updates to the X (pronounced 10) line: the Xs and top of the line Xs Max. Cook said the phones offer the fastest processor and biggest screen and battery ever in an iPhone.

All three new phones share features of the formerly flagship X--including an edge-to-edge screen and Face ID. None of the new phones has a home button. Instead, you tap to wake.

The phones all use Apple’s own A12 Bionic chip, which the company says opens apps 30 percent faster than its previous flagship phones.

The Xs features a 5.8 inch OLED display (as leaks had previously suggested). The Xs Max has a 6.5-inch OLED display. The phones are dust resistant and water resistant up to 2 meters, and are made of stainless steel. The Xs will sell for $999 for a 64GB model and the Xs Max for $1,099 for a 64GB model. Both can be ordered with 256GB and 512GB, with pricing to come later. The phones are available for pre-order Sept. 14 and will ship Sept. 21.

A new, less-costly iPhone called the iPhone XR was also introduced. It uses a 6.1-inch LCD “liquid retina” screen and a single camera to shave costs. The phone doesn’t have 3D-touch, but does offer a feature called haptic touch that offers feedback similar to the trackpad on current MacBook Pros. It also uses the same front-facing camera and rear-facing 12MP wide-angle lens found in the two pricier models.

Apple showed off the Phone XR’s ability to work in a simulated portrait mode even though it has one lens, digitally manipulating the image create a depth-of-focus effect. The iPhone XR starts at $749 for a 64GB phone, with pricing to come later on 128GB and 256GB models. The phone can be pre-ordered on Oct. 19 and will begin shipping on Oct. 26.

Cook also announced the new Apple Watch 4, with a screen that’s 30 percent larger and, like the new iPhones, has edge-to-edge displays. The new device comes with a host of health and safety features, including what Apple says is the first electrocardiogram (ECG) sensor that’s being offered directly to consumers. The Series 4 costs $399 and $499 for the cellular model. They’ll be available for pre-order on Sept. 14 and will ship Sept. 21.