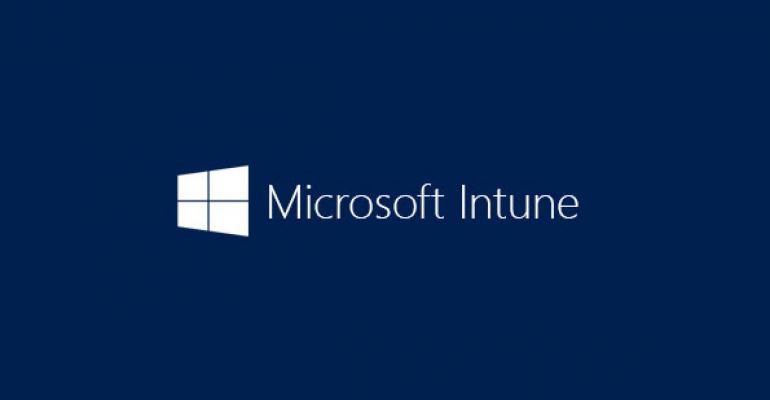 The updates keep coming. Microsoft is continuing its efforts this week to make Microsoft Intune an unavoidable service for managing cross-platform devices and PCs.

This week, through October 5, Microsoft is adding in new features, specifically for managing Windows 10 and iOS. Those new features are:

Shortly after Apple’s announcement of iOS 9 on September 9, Microsoft also announced that Microsoft Intune is already capable of managing devices running the new OS version, so these new iOS features can be implemented even on the latest hardware.