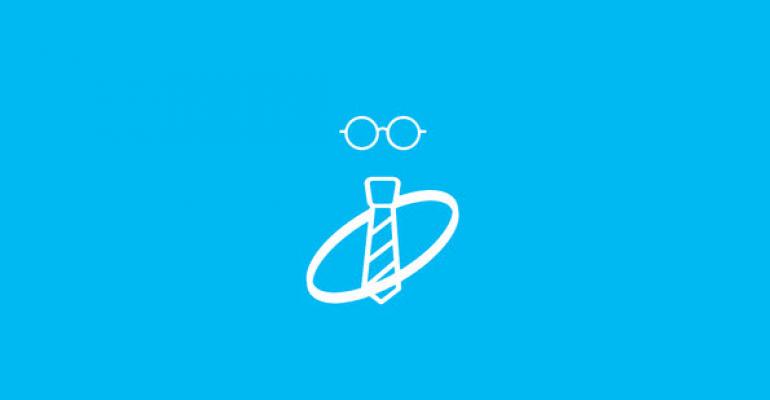 If you’re a Microsoft Band 2 user that uses an iPhone, you’ll be happy to hear that a new Band theme app has been released.

Called BandStyle, the app allows you to alter colors for the tile, header, and choose secondary colors. Additionally, you can select and set a new face tile background.

This is one of the only apps to finally support Band 2’s new aspect ratio (the screen is wider than Band v1). The only other app to completely support the new size is Wallpaper Studio 10 which is a Windows 10 universal app.

BandStyle is reported (by the author) to work with both Band v1 and Band v2, however, it appears that it’s only been tested to work with Band v2.