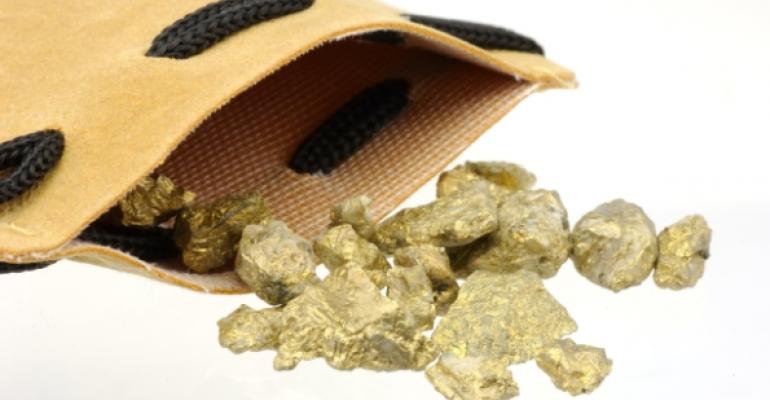 Apple iOS developers not raking it in, survey finds

It's a small minority of iOS developers who are seeing the biggest financial rewards, according to an admittedly informal, not terribly scientific survey by developer Owen Goss.

The difference between high and lower earners was so extreme that, in putting the data into charts, Goss used median averages instead of mean averages. The mean would shown the average developer to make about $165,000, he explained, when in truth 50% have made less than $3,000 total via the App Store, while 50% have made more.

How much more? A developer in even the 75th percentile is making approximately $30,000, Goss found.

A recent survey from Evans Data Corp. found developers who create for the BlackBerry platform to make "significantly more money" than those who create for Android or iOS. While BlackBerry devs are harder to come by, 13% are said to make more than $100,000 from RIM's App World.