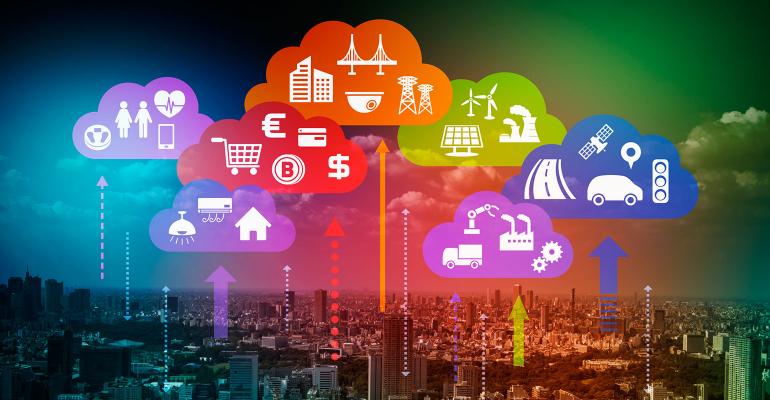 Here’s what Aeris CTO and chair of the IoT M2M Council has in mind to help continue growth in the IoT market.

Syed Zaeem “Z” Hosain has long had a mission to help spur IoT deployment. As the chief technology officer of Aeris, a company he helped establish in 1996, Hosain once adopted a predominately evangelical posture toward M2M and IoT, helping to explain the benefits of each before either term became widely used. As the concepts caught on, Hosain gradually assumed a more educational approach. He wrote a book titled “The Definitive Guide: The Internet of Things for Business.” And the conversations he had with end users began to shift from “what the heck IoT could do for them” to helping them understand how to gauge the ROI of a given IoT application or how to scale an IoT project.

Now, Hosain now has a new role to spur growth of the IoT ecosystem. Recently named the chair of the IoT M2M Council (IMC), a trade organization with more than 25,000 adopter-level members, Hosain says a critical IMC initiative is education. The organization plans to bolster IoT deployment by helping its members understand the evolving IoT ecosystem and launch scalable IoT projects.

IMC plans to help end users navigate the chaotic IoT software platform market. “There are some 450 or 500 platforms out there for IoT,” Hosain said. “That is kind of silly, number one, because there can’t be that many differences between platforms. And number two, many of these platforms simply don’t do what they claim to do.”

To help its members filter through the noise, IMC created a request-for-proposal program to see how the various platforms stack up, while also working to ensure its members have a sufficient understanding of IoT to evaluate various offerings. “If you don’t know what IoT is, how can you create an RFP for it?” Hosain said. “You evaluate the vendors not just for pure connectivity, which is easy, but for the solution, the analytics, the platform, the data and device management, etc.” IMC also offers RFP templates and a process to validate the vendors that score well in its IoT RFPs.

Hosain also says the IMC can help preempt a regulatory-induced slowdown of IoT deployment by educating government officials about issues raised by the Internet of Things. “Governments around the world are waking up to what the issues in IoT and M2M might be all about, and they are thinking about the ways they need to regulate IoT markets,” Hosain explained. “We want to make sure that new regulations make sense,” he said, helping politicians understand the consequences of unclear or overreaching regulation. “It is going to be an evolution over the next few years,” Hosain explained. “I doubt the U.S. will come up with any regulation or legislation this year, but certainly they are working actively on what it takes to get there.”

One of Hosain’s concerns is that a number of lobbyists and politicians lack a substantial understanding of topics such as cybersecurity. “They can make generic statements about security and privacy, but until [they understand these topics in more detail], legislation is going to be slow,” he said.