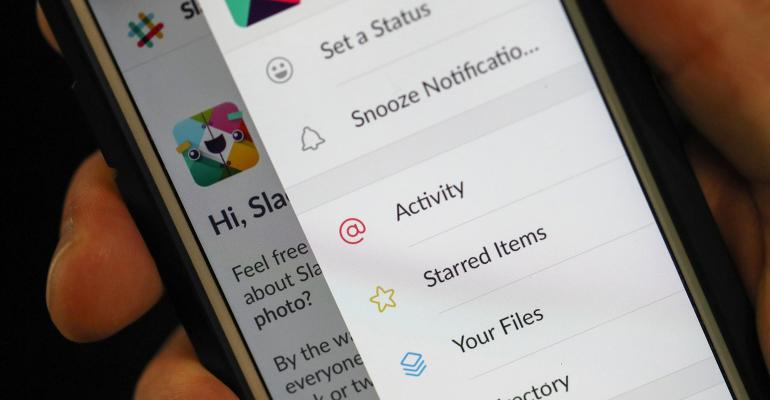 Slack Technologies Inc. has experienced outages and degraded performance Monday, disrupting work for thousands of customers who have grown more dependent on the office-chatroom service.

(Bloomberg) -- Slack Technologies Inc. has experienced outages and degraded performance Monday, disrupting work for thousands of customers who have grown more dependent on the office-chatroom service during the work-from-home period.

“Our teams are aware and are investigating the issue,” a Slack spokeswoman said in an email. “We know how important it is for people to stay connected and we are working hard to get everyone running as normal.”

The company, which declined to comment on the cause of the disruption that began about 10 a.m. New York time, said it would provide updates on its website and on Twitter.

San Francisco-based Slack has more than 130,000 paid customers around the world and thousands more free users. The software maker’s service is a combination of an office chat room and a workflow platform to automate tasks. Monday’s incident is the second time in a week that Slack has experienced degraded performance, which the company also reported Sept. 29. Amazon Web Services is Slack’s “preferred cloud provider,” but the Amazon.com Inc. unit is reporting no issues on its status page.

Business employees lose 28 minutes of productivity each time they have an information technology issue, according to research commissioned by Nexthink SA, a European technology company. For large corporations, this could also add up to millions of dollars in lost work time per year.