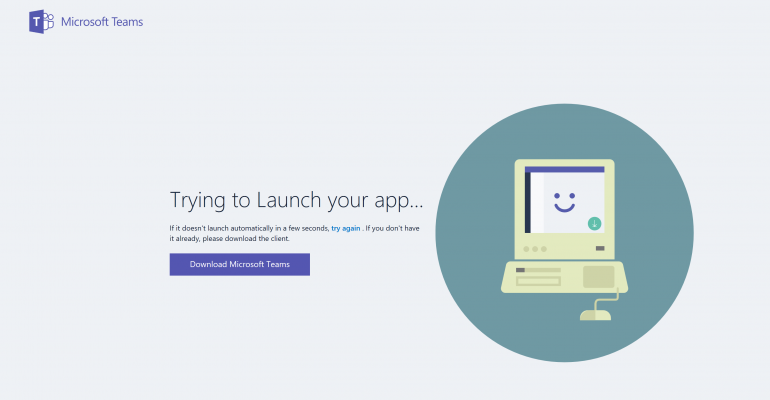 Is Microsoft Teams a Slack Competitor?

Right now many Microsoft watchers are very focused on this week's Windows 10 event in New York City where we are expecting to hear about the next major feature update for the operating system. In addition, public tweets from members of the Surface team also indicate we are going to hear about some type of new hardware at the live streamed event.

While we will know the answers to those Windows and hardware related questions in about 24 hours, the Microsoft Office team will be following up in New York City with their own Office related event on 02 November, just one week later.

During last week's earning call, according to VentureBeat, Microsoft's CEO stated the company would soon be making Windows and Office 365 related announcements.

One of the rumors associated with this Office event next week is that Microsoft would announce the launch of a competitor to Slack for team based communications.

Initially this service looked like it would be called Skype Teams however, thanks to a discovery by the very reliable WalkingCat on Twitter, it looks like this Slack competitor may actually end up with the name Microsoft Teams.

In a recent tweet he shared a URL that he came across - teams.microsoft.com/l/home that leads to this page on the web:

That Download Microsoft Teams link takes you to https://teams.skype.com/downloads but it only displays the following text:

You do not have permission to view this directory or page.

If you visit that URL on an Android or iOS device you will get the following results:

So it certainly appears Microsoft is actively preparing to launch a service called Microsoft Teams but what we are lacking is the scope of the service and how closely it will resemble Slack if at all.

As you can see on the Android browser image the page is labeled with the phrase Join the meetup. On the desktop version of the page it has the phrase Join Conversation. Both of these leave a lot open on how this might all work and fit in with the existing Skype for Business or if it will have a consumer facing element as well.

Hopefully next week's Office event will give us those answers and other news around Office 365.