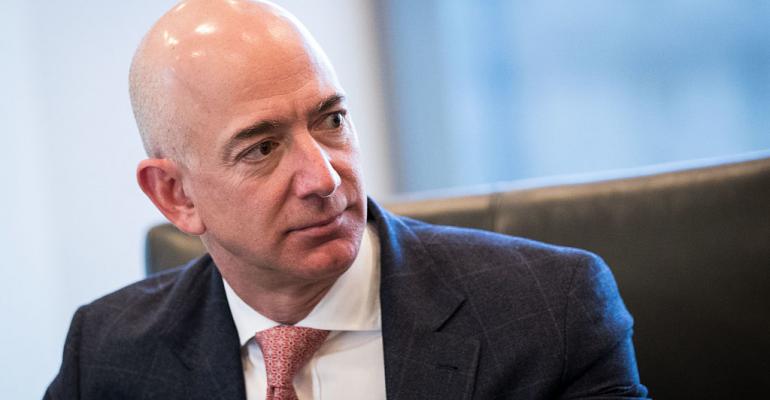 A deal could give San Francisco-based Slack a valuation of at least $9 billion, the people said.&nbsp;

A deal could give San Francisco-based Slack a valuation of at least $9 billion, the people said. An agreement isn’t assured and discussions may not go further, said the people, who asked not to be identified because the matter is private.

Slack raised $200 million in its latest funding round in 2016, valuing it at $3.8 billion. The company, which introduced its business chat software in 2013, has recently turned its eye to bigger users. In January, Slack debuted an enterprise version of its chat software that allows tens of thousands of employees to collaborate across teams at major corporations like International Business Machines Corp.

Co-Founder and Chief Executive Officer of Slack, Stewart Butterfield, said last month in a Bloomberg TV interview that an initial public offering of the company “would be years away,” citing some unpredictability as the business continues to grow quickly.

Microsoft Corp. in November unveiled its own chat platform -- Teams -- which works with the company’s cloud service, Office 365, to compete with Slack.

Slack has 5 million daily active users -- 1.5 million of whom pay to use the service -- and had $150 million in annual recurring revenue as of Jan. 31.

Bloomberg Beta, the venture capital arm of Bloomberg LP, is an investor in Slack.