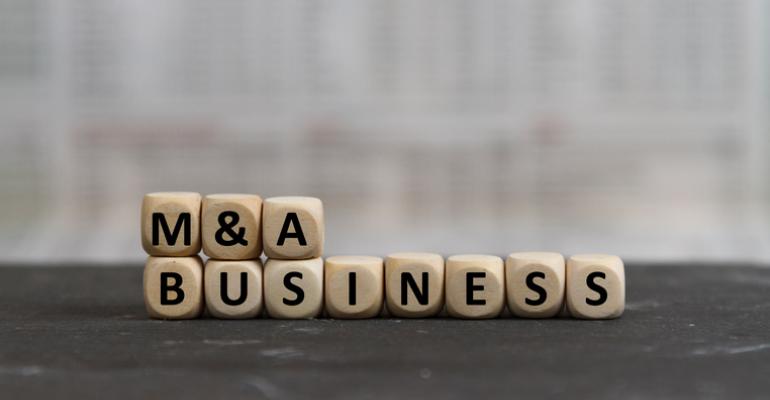 Five Reasons Why an Amazon-Slack Deal Could Make Sense

At $9 billion, buying Slack would be Amazon&#39;s biggest acquisition.

(Bloomberg) -- Any tech giant that sells enterprise software has reason to keep its eye on popular workplace chat service Slack Technologies Inc. And now the looks might be getting serious: the San Francisco startup is drawing interest as a potential takeover target from several buyers, including Amazon.com Inc., at a price of at least $9 billion, Bloomberg reported Wednesday.

At that price, buying Slack would be Amazon's biggest acquisition -- Slackquisition if you will -- in its history. What would Amazon get for its carefully doled-out money? And why might Slack -- which was last valued by investors at $3.8 billion -- agree to sell? The attraction could be in workplace messaging and communication.