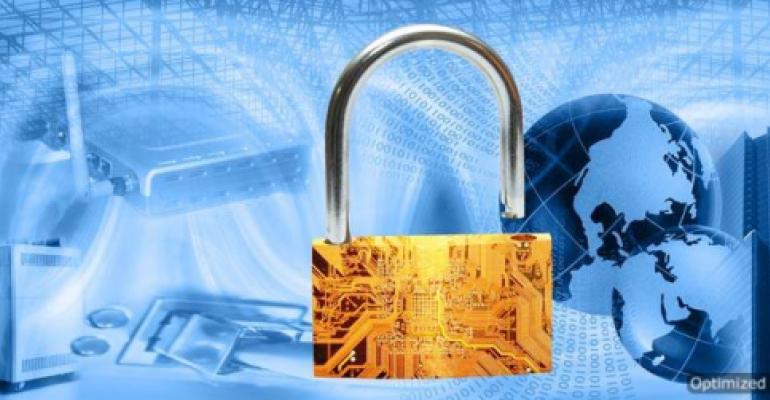 Check out this infographic from Windows IT Pro, by Rod Trent, it explains all the details.

So, what does this mean for you? Well it’s good news if you’ve managed to upgrade to Windows 7 or 8. Or you may be taking your chances and putting your organization at higher risk as Windows XP is a primary target for hackers. With the XP sunset date fast approaching, the threat offered by hackers and malware for these systems is growing exponentially. Once XP is no longer supported/serviced by Microsoft, next April, the problem is only going to get worse.

There is a new breed of hackers out there today, they have evolved and are working in ways that XP was just not built to combat. According to the Windows IT Pro article, “Infographic: Tying the Death of Windows XP to the Evolution of Security Threats”, Windows XP is 21 times more likely to get infected by malware than Windows 8.

With 87% of small organizations and 93% of large reporting security breaches, the financial tolls are rising. The average cost of a breach ranges from $50-100k for small companies all the way up to a whopping $1.3 Million for large companies. Come April 2014, these numbers could drastically increase for companies still using Windows XP.

Windows XP was built during a time of low-budget, wide spread, random attacks. XP is no match for the highly targeted, often highly funded attacks of today. The obvious answer to this issue is to “simply” migrate from XP to Windows 7 or 8. Obviously this solution isn’t a simple fix though. Some companies are not in the financial position to make this switch, and for those that are, the obstacles that a Windows migration poses can be quite overwhelming.

No matter what your circumstance is though, something needs to be done to protect these vulnerable networks, and fast. Proper endpoint and network security measures can help foster a least risk environment; Viewfinity is up for the challenge, even if your operating system isn’t. Here are a few resources that delve into ways to better secure your environment even while still running Windows XP:

Gartner: How to Protect Your PCs If You Are Still Running Windows XP in April 2014