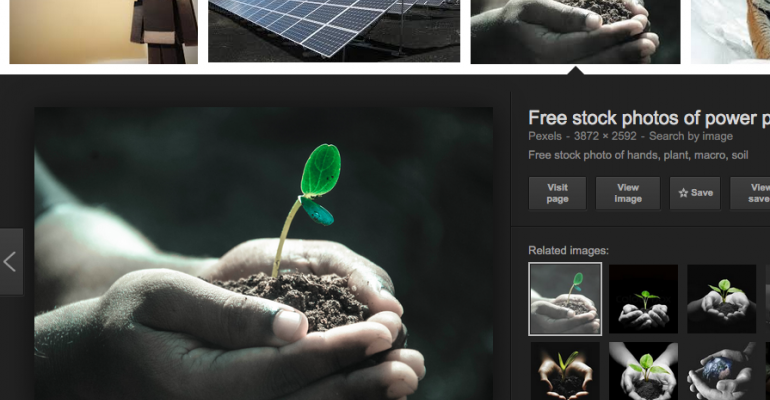 Unlock the Power of Nano

Optimized for both public and private cloud infrastructure environments, Nano Server is a minimalistic, yet super-efficient, OS for services such as Hyper-V and Hyper-V cluster. Learn how you can easily deploy Nano Server and unlock its power!

Nano Server is currently the smallest-sized Windows Server 2016 installation option available. It’s more than 20x smaller than traditional Windows and even smaller than Windows Server 2012 R2 Core. Nano Server has no graphical user interface (GUI), no command shell and requires 100% remote administration. It’s fully customizable, with functions and roles added to the server through corresponding packages, so you only install the components you need.

Nano Server only provides 64-bit support. (32-bit support was eliminated along with the WOW64 package.)

And let’s not forget about security. Nano Server is more secure because it has fewer drivers, services and open ports, all of which results in a much smaller attack surface.

There will be an administrative learning curve, however, because most administrators still deploy the full GUI version of Windows Server and are not used to fully leveraging remote administration through PowerShell and Server Manager, for instance.

At this early stage, you can prepare your Nano Server image for future deployment and add required roles, features and drivers. Configuration options include the server edition (Standard or Datacenter), the machine type that Nano Server will be deployed to (physical or virtual), Windows Failover Clustering, adding storage components for Storage Spaces, enabling WinRM, and so on. If you’re deploying Nano Server to be a Hyper-V host, you will likely choose the Datacenter Edition of Windows Server because it provides licensing for unlimited Windows operating system environments (OSE) to be deployed on the host.

There are three possible file extensions for your Nano Server image, depending on the preferred deployment type:

By default, the VHD and VHDX size is about 500 MB, depending on how many packages (if any) you’ve added. During creation, Nano Server VHD and VHDX images can also be configured to dynamically expand up to a specified limit. (The default is 4 GB.)

To install Nano Server on a VM, simply create a new Hyper-V VM and mount the prepared VHDX or VHD file as the virtual hard drive — just a normal procedure. Physical deployment is a bit more complicated and requires more steps. You can read here how to boot Nano Server on a physical machine using PowerShell.

Upon installation, you’ll get a running core operating system, which can only be logged into. Perform the post-deployment configuration by configuring your server--for instance, as a Hyper-V host with the clustering role enabled. Light-weight and ultra-fast installation, remote administration, PowerShell automation and enhanced security make Nano Server a great way to move your Hyper-V environments forward. It is, however, advised that you try out Nano Server in a test and development environment first to familiarize yourself with the challenges that the 100% remote server administration provides. This is a large hurdle that IT professionals need to be comfortable with.

Polina Vasileva is a managing editor of the Veeam Blog. She has more than six years of IT experience combined with comprehensive marketing, project-management and partner-development competences. She is passionate about IT and keeps a close eye on IT technologies and market trends.