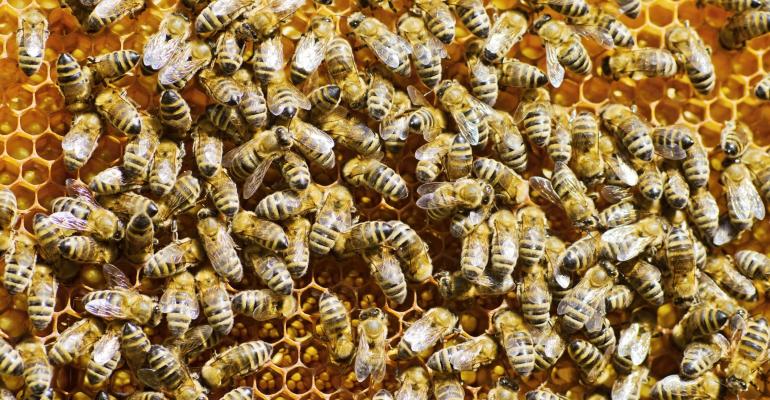 I had an inkling of what was to come over a year ago. I was talking with a senior Azure AD PM at the 2013 Cloud Identity Summit, reflecting on my April article about Azure AD reaching GA in which I warned that the basic capabilities of this new Azure service were just a harbinger of things to come. He told me, "Just you wait."

One year later in July, I gave a presentation at the 2014 conference about this much matured service, entitled "Azure AD: The Future Of Microsoft Identity". In it I presented several points:

Promises are one thing, of course, and execution is another. You could fill a filing cabinet with Microsoft announcements and intentions that never saw the light of day. But let's take a look at Azure AD announcements over the last 3 months to rebut that critique:

That’s a lot of product announcements and enhancements. It sounds like Simons isn't finished yet, either. Yesterday, Gartner analyst Lydia Leong tweeted, "Recently listened to cloud plans from Cisco HP IBM Microsoft and Oracle. Microsoft exponentially more visionary, ambitious. Astoundingly so." Those are strong words. So hang on tight and stay tuned; I'll be tweeting or reporting on changes to Azure AD as they're announced.