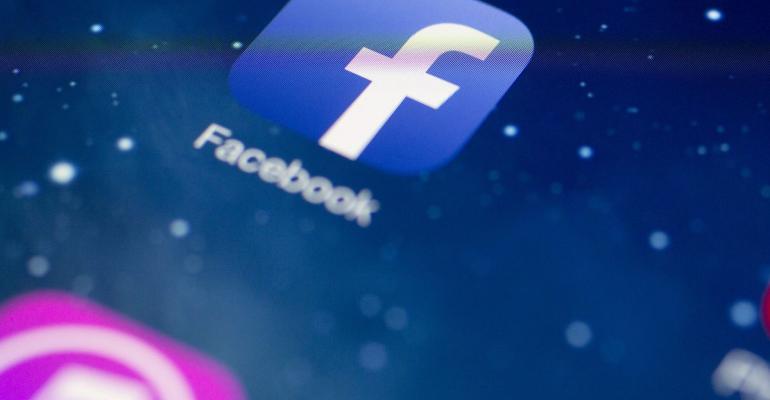 Facebook Inc.’s mounting Cambridge Analytica data crisis continues to roil markets and draw the ire of politicians on both sides of the Atlantic. Chief Executive Officer Mark Zuckerberg, silent so far, is under increasing pressure to testify before Congress and the U.K. Parliament.

(Bloomberg) --Facebook Inc.’s mounting Cambridge Analytica data crisis continues to roil markets and draw the ire of politicians on both sides of the Atlantic. Chief Executive Officer Mark Zuckerberg, silent so far, is under increasing pressure to testify before Congress and the U.K. Parliament.

Here are the latest developments:

Privacy watchdogs from the U.K. and European Union are plotting their next steps in the wake of the scandal. The ICO, the U.K. Data protection agency, is in the process of obtaining a warrant to search the premises of Cambridge Analytica. Separately, the EU Justice Commissioner Vera Jourova said she plans to meet with Facebook while on an official visit in the U.S. this week and seek answers.

U.K. lawmaker Damian Collins, head of a committee investigating the impact of social media on recent elections, on Tuesday summoned Zuckerberg to give evidence, and parliament has asked the Facebook CEO to appear.

Pressure Ratchets Up in the U.S.

In the U.S., there is growing pressure on regulators to hold Facebook accountable. One key question they could consider is whether Facebook violated a 2011 consent decree with the Federal Trade Commission by allowing a third party to take so much data about a person’s friends. The 20-year agreement requires Facebook to get users’ explicit permission before sharing data about them. If Facebook was found to have violated the decree, it could be liable for millions of dollars in fines a day. Facebook has denied violating the consent decree, according to The Washington Post.

Investors Flee, Analysts See Buying Opportunity
Facebook shares closed below their 50-day moving average on Monday and just 98 cents above their year-to-date low closing price. The meltdown cost Zuckerberg $4.9 billion of his fortune, according to the Bloomberg Billionaires Index. Facebook is the only member of the FANG group of tech companies with a negative return year-to-date.

“This is more ‘headline risk’ at this point and does not overly concern us,” Daniel Ives, head of technology research at GBH Insights, said in a note to clients. Ives maintained his buy rating on Facebook shares, saying any stock weakness related to “regulatory and political headline risk” could be an opportunity.

The company is holding an open meeting for all employees Tuesday, according to a Facebook spokesman. The meeting will be led by Facebook’s Deputy General Counsel, Paul Grewal, The Verge reported, and allow employees to ask questions about the metastasizing crisis.