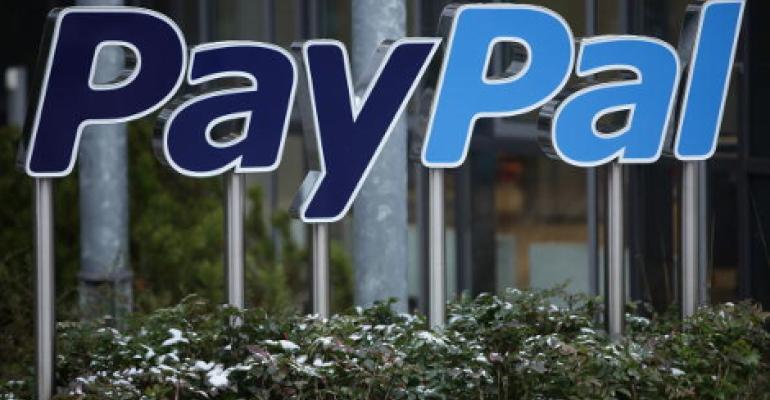 Why PayPal Replaced VMware With OpenStack

Close to 100 percent of traffic running through PayPal web and API applications, as well as mid-tier services, is now served by the company’s own private OpenStack cloud.

OpenStack has replaced VMware in the eBay-owned online-payment firm’s data centers. The transformation was gradual and started during the 2011 holiday shopping season, when PayPal’s infrastructure team started routing about 20 percent of workloads to the OpenStack cloud.

The reasons the company made the switch are some of the most-frequently cited reasons for switching from a proprietary platform to an open source one: to have more freedom to customize and to avoid vendor lock-in.

“With OpenStack, PayPal has more control over customization and more choice in the vendors it uses for its hybrid cloud environment,” Sri Shivananda, vice president of global platform and infrastructure at PayPal, said via email.

In a blog post, Shivananda wrote that it now also takes minutes to provision capacity and deploy new Java applications – something that used to take days.

A company can build an OpenStack cloud on its own or hire a specialist with its own distribution of the popular open source cloud architecture. PayPal chose the DIY route, Shivananda said.

VMware and OpenStack don’t have to be mutually exclusive. The Palo Alto, California-based server-virtualization and cloud giant has its own OpenStack distribution that’s integrated with its hypervisor and other data center infrastructure solutions. VMware Integrated OpenStack comes with the latest vSphere 6 suite.

The vendor’s pitch for using its flavor of the open source cloud is having a production-ready solution and support. “We want to help [customers] leverage their existing investments and expertise to confidently deliver production-grade OpenStack, backed by a unified support from VMware,” Roger Fortier, a VMware spokesman, wrote in an email.

OpenStack adoption is on the rise. Examples of other big-name users that have deployed it in production include Walmart Labs, Time Warner Cable, and CERN, the European Organization for Nuclear Research, which operates the Large Hadron Collider. As of November of last year, CERN was well on its way to growing the size of its OpenStack cloud to 150,000 processor cores.

BMW has set up an OpenStack cloud as well and has been testing the waters.

But the open source cloud software has also become a way for service providers to build public clouds. Rackspace has one of the biggest public OpenStack clouds. Another example is Internap, which launched its public cloud services underpinned by OpenStack earlier this year.

“They’re using our distribution of OpenStack,” he said. “They’re paying us a great deal for support and services to go with that cloud.”

As users increasingly opt for the open source cloud, vendors that have built businesses around proprietary cloud technologies are getting involved in the OpenStack project and coming up with products and services around it to avoid losing market share. There are also companies that are dedicated to standing up OpenStack clouds for customers as their core business.

But there are also users like PayPal that have enough of their own engineering muscle to build cloud infrastructure using OpenStack on their own. Convincing customers like these to pay for a vendor’s package of a piece of open source technology is a tough sell.

Corrected: A previous version of this article incorrectly stated that PayPal's private OpenStack cloud was running on 8,500 servers. The PayPal cloud is actually running on 4,100 servers, and the 8,500 figure includes both PayPal and the eBay online marketplace. DCK regrets the error.