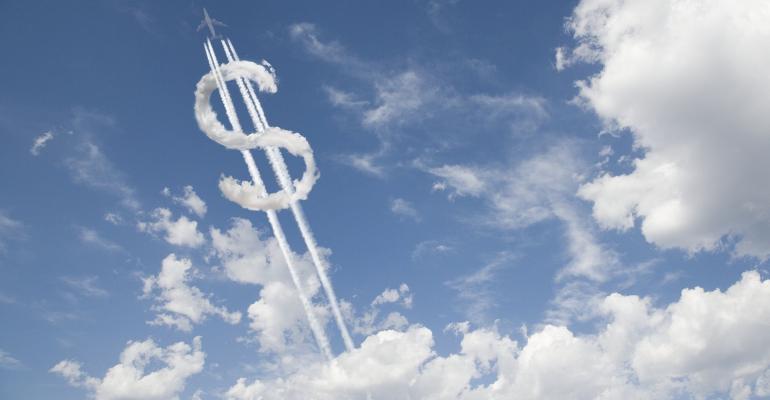 Amazon, Google and Microsoft—the top public cloud providers—are all benefiting from organizations of all sizes looking to the cloud for business continuity during the global pandemic.

Enabling employees to work from home wasn't the only right move organizations have made due to COVID-19; many are also reaping the benefits of migrating to the cloud during the pandemic.

The three top public cloud providers—Amazon, Microsoft and Google—all showed expansive growth in their financial earnings reports released last week. Google reported its first-quarter results on April 28, with cloud revenue hitting $2.79 billion for a 52% gain over 2019. A day later, Microsoft reported its earnings, with revenue for its intelligent cloud group, which includes Azure, coming in at $12.3 billion for a 27% year-over-year gain. And on April 30, Amazon reported its first-quarter financial earnings, with cloud revenue of $10.2 billion for a 33% year-over-year gain.

“While COVID-19 is having a devastating impact on communities and economies around the world, indications are that it is having a mildly positive impact on the cloud infrastructure services market,” said John Dinsdale, a chief analyst at Synergy Research Group, in a media advisory. “For sure the pandemic is causing some issues for cloud providers, but in uncertain times the public cloud is providing flexibility and a safe haven for enterprises that are struggling to maintain normal operations."

During the past quarter, the three top public cloud providers not only saw their revenue grow, but also added new regions and services.

During Microsoft's earning call, CEO Satya Nadella boasted that, with new regions added in Mexico and Spain in the first quarter, Microsoft Azure now has more data center regions than any other cloud provider.

Azure's cloud footprint also extends to the edge, another area where Nadella sees Microsoft differentiating from its public cloud peers. On March 26, Microsoft announced the acquisition of Affirmed Networks, which helps operators deploy and maintain 5G networks and services.

Microsoft wasn't the only cloud provider opening new regions in the first quarter. On March 4, Google announced that it is building out four new regions: in Toronto; Delhi, India; Doha, Qatar; and Melbourne, Australia.

"AWS has created data lakes to assist healthcare workers, researchers, scientists and public health officials working to understand and fight the coronavirus," Olsavsky said. "Many of our AWS products are helping in the government response to the crisis, and are there for customers who are seeing their own demand spikes, companies enabling video conferencing, remote learning and online health services, for example."