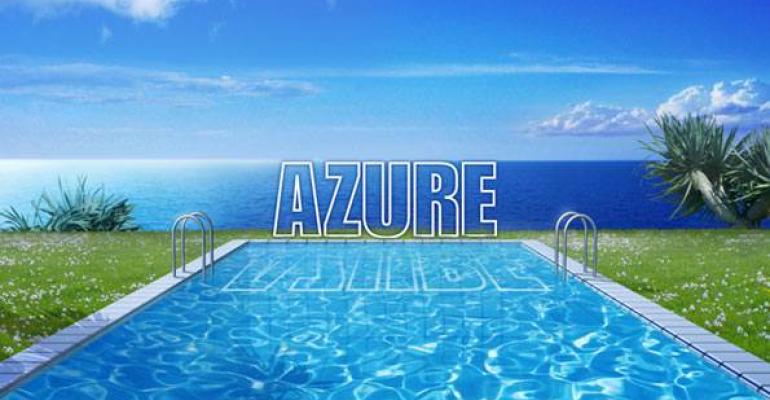 At this year’s TechEd 2014 keynote in Houston, Brad Anderson presented Microsoft’s cloud-first, mobile-first vision. However, in some ways it wasn’t so much of what Microsoft announced but what they didn’t announce that is most important for IT Pros. For the first time, the TechEd 2014 keynote didn’t include any news about either Windows Server or System Center—in spite of the fact that this year’s TechEd 2014 conference was also intended to fold in the former attendees of the now defunct MMS conference. Instead, the keynote was focused on mainly on Azure, as well as a few mobile- and developer-related issues.

The attendees I met with were interested in the cloud yet skeptical at best and, at the other end of the spectrum, positively resistant to it. Microsoft is certainly aware of this; Brad stressed a hybrid approach to the cloud and encouraged attendees to use the cloud to add value to their existing infrastructure. In spite of the cloud-heavy focus, many sessions still offered Windows Server and System Center content.

Here are some of the highlights for IT Pros of the TechEd 2014 keynote:

I’m sure most attendees also noticed that this was the first major Microsoft presentation that did not include Microsoft’s new CEO Satya Nadella. You can read more about it at TechEd 2014: Microsoft Pushes Its Public Cloud. You might also want to check out Brad Anderson’s blog.