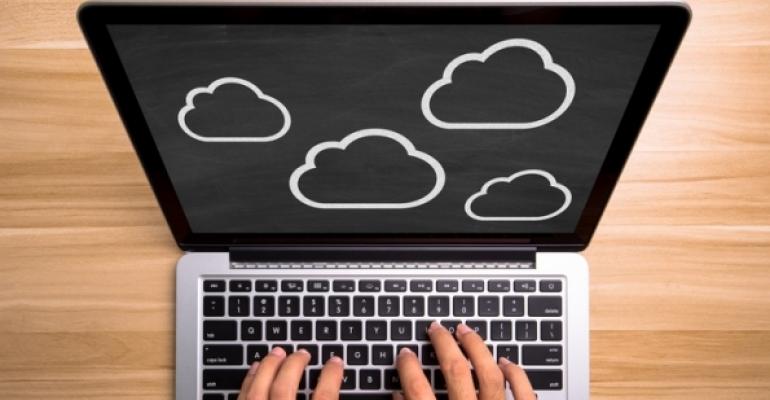 Amazon may take the cake, but Alibaba and Google are vying for a bigger piece of the cloud IaaS pie.

Amazon Web Services may still be the behemoth in public cloud, but it will see growth erosion in share as competitive pressure increases, according to a new report by Gartner. Microsoft, Alibaba, and Google all saw higher growth in market share in 2016 than AWS, Gartner said Wednesday.

While it’s not like Alibaba came out of nowhere, it is notable that July was the first time it appeared on Gartner’s Magic Quadrant for IaaS. Part of this is because while it’s the dominant player in the Chinese cloud services market, its international footprint has only started to take shape the past couple of years. In 2016, it launched four new data centers in Europe, Australia, the Middle East and Japan.

"The market for cloud services is growing faster than virtually every other IT market today, with much of this growth coming at the expense of the traditional, noncloud offerings," Sid Nag, research director at Gartner said in a statement. "The demand for cloud-based IaaS continues on its path of aggressive growth, and the high growth of IaaS is also driving growth in related cloud markets. While platform as a service (PaaS) and software as a service (SaaS) are also exhibiting strong growth, IaaS is expected to show the fastest growth over the next five years."

Microsoft’s market share increased 61.1 percent over 2015, according to Gartner, benefiting from focused investment in IaaS capabilities and solid sales and marketing execution.

Earlier this week Amazon announced that it would be adding data centers in the Middle East next year.