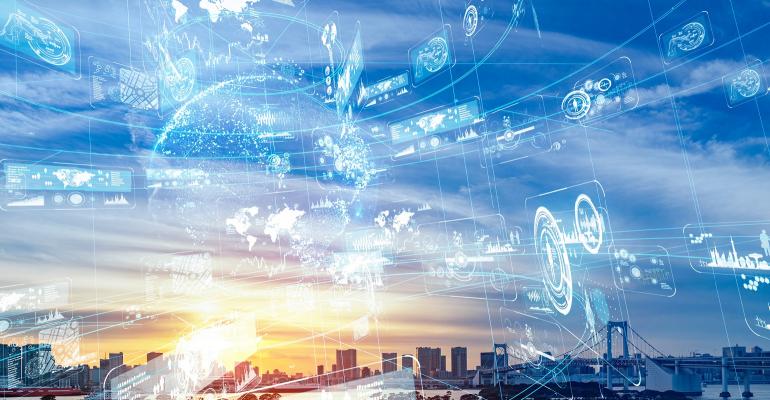 The major update of Red Hat's OpenStack Platform will be supported for five years and integrates new features from the last three open-source OpenStack project releases.

Although much of the cloud conversation in 2020 has been about the Kubernetes cloud-native container orchestration system, there is still momentum behind another open-source cloud effort – OpenStack.

On Feb. 20, Red Hat announced OpenStack Platform 16, a major update providing up to five years of support. The update is the first of 2020 and marks the beginning of a new approach to OpenStack support from Red Hat. Up until the OpenStack 15 release in September 2019, Red Hat released two minor updates every year that had up to one year of support, followed by a major long-term support release. As of the Red Hat OpenStack Platform 16 release, there will now only be long-term support releases.

Red Hat OpenStack Platform 16 is based on the upstream OpenStack Train milestone that became generally available in October 2019. It is the first long-term release to integrate elements of the earlier OpenStack Rocky that was released in August 2018 and OpenStack Stein that came out in April 2019. Sean Cohen, senior manager of product management of the Red Hat OpenStack Platform, told ITPro Today that each OpenStack release is cumulative and includes innovations from previous releases.

"We are emphasizing the Rocky and Stein releases, which were productized as OSP 14 and 15, respectively, since the Red Hat distributions of those community releases were interim or short-life," Cohen said. "We backported some of the innovations from Rocky and Stein to our previous long-life release OSP13, but for compatibility reasons not all the innovation of those releases were able to be backported."

The OpenStack Train release introduced a number of new features, including the Service Telemetry Framework. Cohen said the new telemetry service will make Day 2 operations easier and will have operational impact for years to come.

In a blog post, Rosa Guntrip, senior product marketing manager at Red Hat, wrote that the telemetry capability offers monitoring of the underlying infrastructure such as nodes, GPUs, networks and cloud services with low latency using Prometheus, Advanced Message Queuing Protocol (AMQP) and other open-source technologies. It's a capability that can be helpful for large enterprises or telecommunications providers doing network functions virtualization infrastructure (NFVi) that need end-to-end telemetry and near real-time metrics at scale.

While there are new workloads going to OpenShift, Cohen emphasized that there are also new OpenStack applications being created and deployed.

"A great example is NFV in the telco space, which is still being actively adopted as telcos move from 4G to 5G," he said. "That said, as more containers are built, they can all be part of the same open, hybrid cloud powered by Red Hat."

The next upstream update from the OpenStack project is code-named Ussuri and is scheduled for release on May 13. Cohen said Ussuri is still in an early state, with a feature freeze currently scoped for the beginning of April.

"We're looking to continue driving innovation in areas such as advanced scheduling, improved Day 2 operations and further edge enhancements that will continue in the Victoria cycle," Cohen said. "We should be able to share more details once we get past the feature freeze phase in April 2020."

How Phenix Is Using the Cloud to Improve Real-Time Streaming
Mar 29, 2020