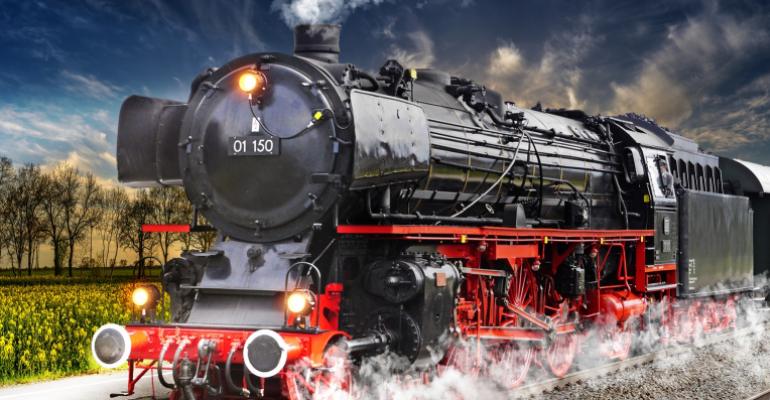 After nine years of releases, OpenStack executives claim the open source cloud effort is still on track, with the latest release loaded with features.

With its latest update boasting a number of new and enhanced features, the OpenStack open source cloud platform continues to evolve.

Much has happened with OpenStack since it got its start in July 2010, with vendors coming and going, but one thing that has remained strong is the level of contribution and activity in the open source project. More than 25,000 code changes were made to OpenStack during the six-month Train development cycle, by over 1,000 developers working at 150 different organizations.

"This pace of development, nine years and 20 releases in, is really important," Mark Collier, chief operating officer at the OpenStack Foundation, told ITPro Today. "It's a really good sign that speaks to the health of the community."

And there appears to be no slowdown in sight: Collier cited a forecast from 451 Research that estimates the commercial market for OpenStack software and services will reach $7.7 billion by 2023.

"You can take snapshots, set up backups on a schedule and manage the restoration process as a whole set of resources through the Karbor service," Jonathan Bryce, executive director of the OpenStack Foundation, told ITPro Today.

Karbor pulls together multiple OpenStack projects, including the Glance image, Cinder block storage and Nova compute services, Bryce said. Karbor provides an orchestration layer on top of those services and adds in scheduling, logging and auditing, as well as an event stream. With the event stream, an external source such as an incident management system can be connected to Karbor, so that if an incident occurs, an administrator can see the current state of backups.

"Karbor has an API that would let you see sort of a whole set of resources and when they've been backed up and what their statuses [are] and allows you to trigger a restoration," Bryce said.

OpenStack Train also extends the placement service capability that was introduced in the OpenStack Stein milestone, which was released in April.

The placement service was initially associated with just the Nova compute project as a way for operators to more efficiently track cloud resource inventories. However, it became apparent that the placement service had broader applicability beyond just Nova, Mohammed Naser, CEO of VEXXHOST and a member of the OpenStack Technical Committee, told ITPro Today.

"The idea is that because the placement service has a complete understanding of your entire inventory, all the OpenStack services can request resources from it," Naser said. "We've extracted the intelligent logic that has lived in Nova and moved it up to the placement service, so other components can actually take advantage of it."

Now that OpenStack Train has been released, development is under way on the next major release of the open source cloud platform, dubbed Ussuri and due out in May 2020. While it's too early to know what precisely will be in the next release, Bryce said there are some prevailing trends.

"The trend of more kinds of work and doing that work in more diverse locations sort of sums up what a lot of the development effort is going to go to over the next couple of years," he said.