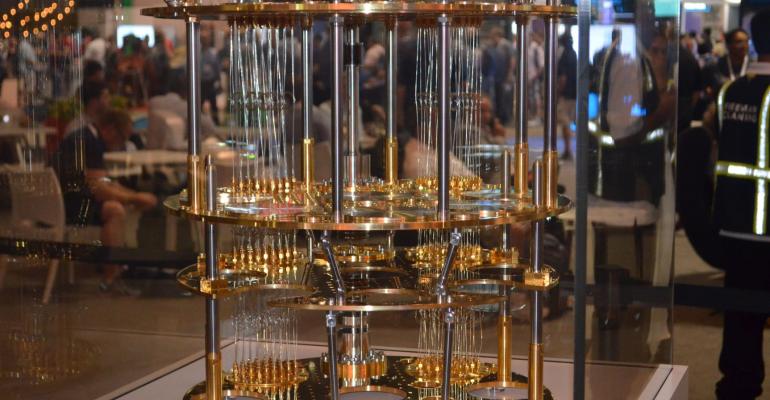 Starting with Microsoft quantum computing, then following with artificial intelligence and machine learning, the company continued to grow its ability to provide customers with the right data at the right time to increase productivity across all aspects of work – both professional and personal.

One of the Microsoft's surprise announcements this year was made at Ignite 2017 when Microsoft's quantum computing research efforts were unveiled during the main keynote. CEO Satya Nadella provided an overview of this technology and its potential at the end of his keynote, introducing a panel of Microsoft researchers and technical fellows who tried to explain the technology to attendees. (I know it left me scratching my head to try to understand the concepts.)

Although the technology might be challenging to comprehend, Microsoft quantum computing is already powering services on the company's Azure cloud platform. And earlier this month the Microsoft quantum computing development kit, which makes the new Q# (pronounced Q-Sharp) programming language available, was released so developers can begin to access the resources behind the advanced technology for their own projects.

Microsoft's approach to quantum computing differs sharply from many of its competitors: Both IBM and Google are taking a build-it-and-then-see-what-we-can-do approach, while Microsoft is focusing on programming and developer outreach.

While the company continued work in many areas, it is these kind of advanced technologies that become reality, and they will be part of powering their products and services in 2018 and beyond.