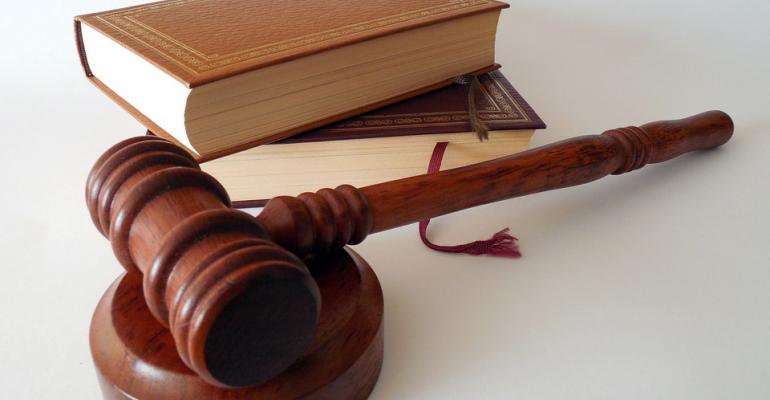 Microsoft opens up about its lawsuits against the DOJ's gag orders

Microsoft can comply with court orders for data in 30 minutes ... and is now suing to tell you more about those requests

Over the past several years, Microsoft has become increasingly vocal about its thoughts on the balance between privacy and the law.

“People shouldn’t lose their rights simply because technology is moving to the cloud," argues Microsoft chief legal officer Brad Smith. That's a stance that Microsoft is investing a lot in, whether it's the German Azure data centers that it has created that it cannot even access easily or an increasingly tough stance on disclosing government data requests.

Smith is often the face of that push, but he said he has the full support of chief executive Satya Nadella as well as the Microsoft board.

In a recent Q&A with the Wall Street Journal, he explained the importance of the company's public and consistent stand.

"Our employees are going to find themselves needing to make similar decisions in the future, or explaining these decisions to our stakeholders, including our customers," he said. "We [also] need to get our rationale down to 122 characters so it can be put in a tweet that can be retweeted."

Preparing a message to be shared consistently in legal briefs and on social media is no small task, but Smith said it's important, and a message that resonates.

Read the full interview at the Wall Street Journal, and let us know what you think about Microsoft's recent privacy push in the comments.