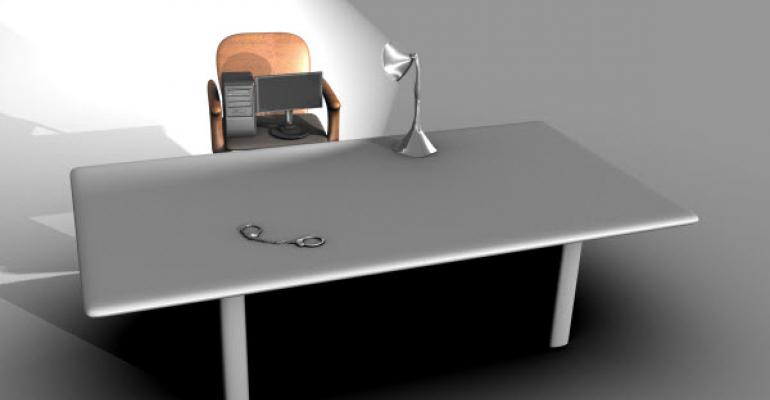 Microsoft Launches New Security Program, Moves it to the Cloud

Hoping to provide better, more real-time security data, Microsoft has officially unveiled a new program called the Cyber Threat Intelligence Program (C-TIP) that is Windows Azure-based. This new program adds to the huge number of recent Azure service additions released by Microsoft over even the past few weeks.

Per the Microsoft announcement:

Protecting people is at the forefront of the Microsoft Digital Crimes Unit’s fight against cybercrime.  When we launched the Project MARS (Microsoft Active Response for Security) program in 2010 to proactively combat botnets, we knew that cleaning the malware-infected computers of people around the world was just as important as disrupting the threats.  We have been actively sharing information from our botnet operations with Internet Service Providers (ISPs) and Computer Emergency Response Teams (CERTs) around the world since the beginning of this effort.  However, by tapping into Microsoft’s vast cloud resources, we are now able to share that information on known botnet malware infections with ISPs and CERTs in near real time.  The new Windows Azure-based Cyber Threat Intelligence Program (C-TIP) will allow these organizations to have better situational awareness of cyber threats and more quickly and efficiently notify people of potential security issues with their computer.