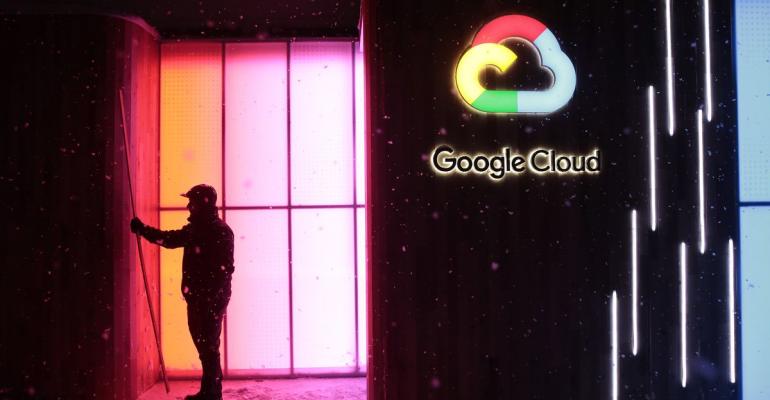 Google said its cloud business won’t sell a general type of facial recognition software until questions around the controversial technology have been answered.

(Bloomberg) -- Google said its cloud business won’t sell a general type of facial recognition software until questions around the controversial technology have been answered.

"Facial recognition merits careful consideration to ensure its use is aligned with our principles and values, and avoids abuse and harmful outcomes," Kent Walker, Google’s head of global affairs said in a blog post on Thursday. "Unlike some other companies, Google Cloud has chosen not to offer general-purpose facial recognition APIs before working through important technology and policy questions."

Google’s pronouncement comes as a rare consensus forms among researchers, activists and lawmakers that facial recognition can be biased, support mass surveillance and should be regulated.

Alphabet Inc.’s Google is in an arms race with other tech giants to develop the best artificial intelligence and sell it in the form of services delivered over the internet. But some of Google’s work has sparked protests by employees, activists and privacy experts. The company let a Pentagon AI contract lapse this year after an outcry.

Google’s blog didn’t specify what questions it wants answered before it will proceed, or say if certain customers like the military or law enforcement will remain off-limits. The company released a list of AI principles in June, pledging not to use AI for weapons, illegal surveillance and technologies that cause "overall harm."