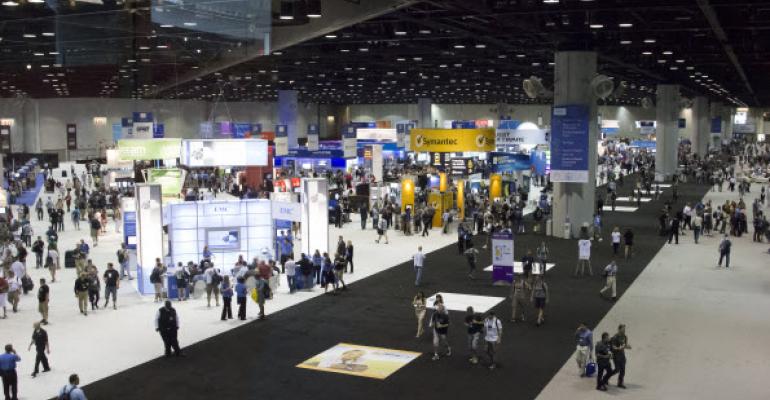 If you&#39;re ever curious as to what might be announced at an upcoming event like TechEd, here&#39;s a tip: Watch the Microsoft Download Center and pay special attention to the videos released on Channel 9 about 2 weeks prior.&nbsp;

Lots of folks seem to think Microsoft is secretive about what they will announce at events like TechEd 2013, but in reality, they are as transparent as a cloudless day (pun intended). A huge fan of Sherlock Holmes, I pride myself in being able to see clues where no one else can, but in the case of upcoming event announcements, Microsoft leaves all the clues right out in the open. And, here's the message: It's all about the Cloud. But, really, could it be about anything else?

If you're ever curious as to what might be announced at an upcoming event like TechEd, here's a tip: Watch the Microsoft Download Center and pay special attention to the videos released on Channel 9 about 2 weeks prior. And, while the downloads and videos don't represent the intricate details of the announcements, you can still get a true sense of what to expect to hear.

Sure, we've all heard about the changes coming in Windows 8.1 by now, and even though we'll hear a lot about that at TechEd 2013 in keynotes, that's not the bulk of Microsoft's messaging. Keeping with my tip, there's absolutely no downloads or videos released for Windows 8.1, instead all of the recently available content is centered on Windows Azure and Microsoft's Cloud direction. In addition to Windows Azure infrastructure posters and whitepapers, Microsoft has also recently released new components, add-ons, and information for System Center 2012 products.

Microsoft is steadily building a top tier service for public, private and hybrid Cloud, but their messaging has been convoluted and confusing. Expect to hear a simpler, kinder message come out of TechEd 2013, much like has been introduced in the following recent downloads (see, the tip really does work):

Microsoft Simplifies their Cloud Story in a Newly Released Doc

But, even more than that, here's the topics that have been pushed out in the past couple weeks: