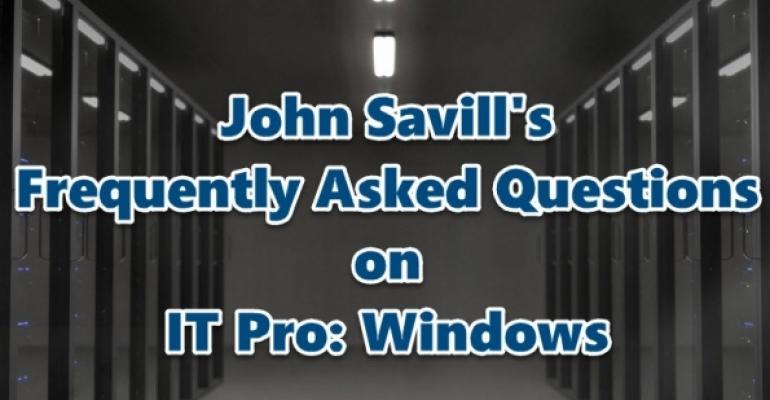 In this group of FAQs we dive into the brand new Azure Files Sync capability.

To use the synchronization a new Storage Sync Service instance is created, a new sync group created which consists of a single Azure Files share (the cloud endpoint) and then one or more server endpoints. For the server endpoints an agent is downloaded and installed on the Windows Server OS which is linked to the Storage Sync Service instance and allows it to be added to the sync group. The configuration is all done through the Azure portal.

Q. Can I use DFS-R on-premises between file servers and then Azure Files Sync to Azure Files?
Dept - Azure

A. When using the cloud tiering feature of Azure Files Sync the least used data is stored in Azure Files only while a stub remains on the regular file server. If a file that has been moved to the cloud tier (Azure Files) is accessed it is pulled back down and cached locally again. This means there are two key operational considerations.

Ideally perform the backups in Azure via Azure Backup of the Azure Files share and avoid doing full anti-virus scans and instead focus on scanning data as its written/accessed.