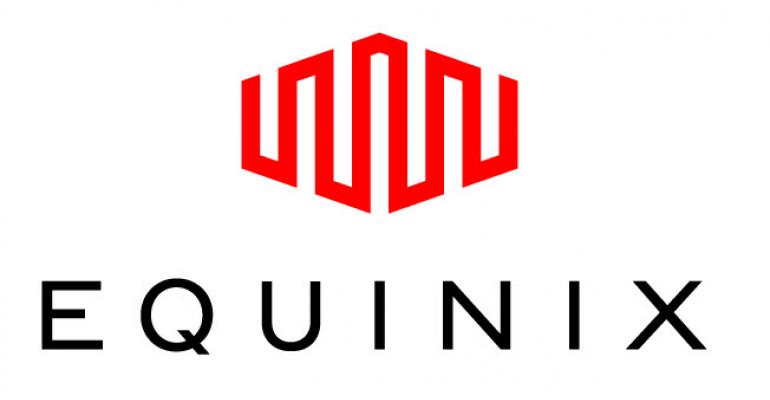 In June 2014, I attended a multi-cloud event cohosted by Equinix, one of the world’s largest datacenter colocation and hosting operators in collaboration with Redapt and the Northwest Tech Alliance (NWTA). The event was headlined by a panel discussion moderated by Jeff Dickey, senior vice president of cloud solutions for Redapt. The panel also included Nikesh Kalra, cloud & IT services vertical marketing for Equinix; Mark Williams, chief technology officer of Redapt; Bailey Caldwell, vice president, Customer Success with RightScale; and Ovidio Borrero, senior solutions architect for Datapipe. The theme of the event was strategies for coping with today’s multi-cloud world. The panelists pointed out that not only is the cloud a reality today but that it’s actually common for businesses to be using multiple clouds. Many companies use not only multiple services like Hotmail, Gmail, OneDrive, and box, but they also often use multiple cloud data center providers such as Amazons AWS, and Microsoft’s Azure—especially larger enterprises.

There were a several key points that were raised by the panel:

One of the issues that all the panelists agreed on was the difficulty in moving application workloads between different cloud providers. For instance, Amazon VMs are built on XenServer, while Azure VMs are built on Hyper-V, and VMware vCloud VMs use the vSphere format. This dissonance presents challenges for moving workloads between different cloud providers. Today, this is a difficult problem. However, a class of emerging standards and tools will help with this task.

Following the event, I talked with Nikesh Kalra of Equinix about their recent Azure ExpressRoute and Equinix Cloud Exchange launches. Currently in preview mode, Azure ExpressRoute will enable customers to connect directly to Microsoft Azure—avoiding low latency public internet connections. Their ExpressRoute preview is currently in Silicon Valley, Washington, D.C., and London and will become generally available in those markets later this year. The service will be rolled out in Europe, Asia-Pacific, and South America throughout 2014.

Nikesh also took me for a tour of the Equinix datacenter in Seattle. This was one of Equinix’s 101 datacenters, which are located in 19 different countries and five different continents. The datacenter was unusual in that it was located in downtown Seattle rather than in some outlying area. Nikesh explained that although this location was in expensive real estate, it provided the best access to Seattle’s major internet exchanges. Nikesh explained that customers had realized the performance benefits of moving their servers closer to the Internet exchanges. Nikesh used the term 'network gravity' to highlight the virtual role of networking in your cloud connections. You can see Nikesh getting ready to embark on the tour in Figure 1.

Equinix’s Seattle datacenter hosts the Internet infrastructure for hundreds of companies, and as you might guess, it’s an extremely secure location. There are multiple security checkpoints on the way in. Mantraps between the floor elevators and entry doors secure each floor. All of the internal equipment is contained in secured and locked metal cages—some of the different customers even had secured interior cages in addition to the exterior cages.  The facility has a space-age feel with blue lighting, tons of high powered computer equipment, and overhead fibre channel cable troughs. Four rooftop generators provided up to 2.8 gigawatts of backup power in case there is ever a city-wide electrical outage. You can see some of the customer-accessible portions of the facility in Figure 2 and 3.

Overall, the datacenter is an impressive feat of engineering. It certainly demonstrates the value of using Internet providers like Equinix, as building these sorts of secure and highly engineered facilities are out of reach of most businesses.