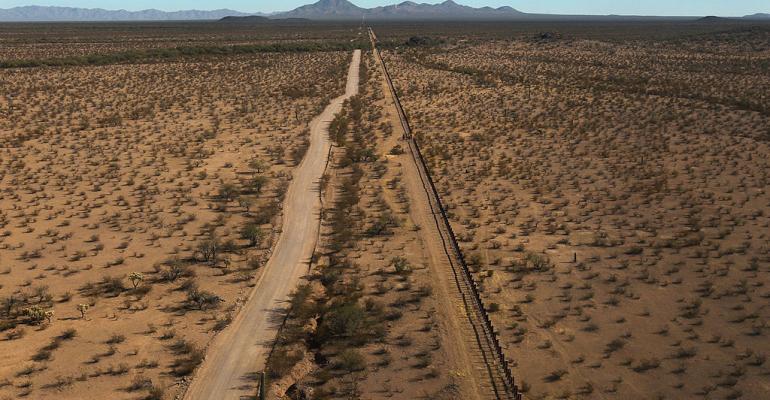 Cloud in the Desert: AWS Launches in Bahrain, Azure Builds in Phoenix

Weather may be hot in Phoenix and Bahrain, but so is the cloud business opportunity.

They’ve been building in Scandinavia, where their data centers can be powered with the region’s plentiful low-cost and relatively clean energy and cooling them efficiently using its cold outside air. Now the largest cloud platforms are also building their hyperscale infrastructure in deserts, where weather may be hot but so is business opportunity.

AWS rattled off a long list of existing customers in the Middle East and North Africa, including startups, large enterprises, and the public sector. The company claims it has “tens of thousands” of customers and partners in the Middle East. Using the new Amazon data centers in Bahrain, they can all now presumably improve performance and lower costs.

Microsoft’s plans to build Azure data centers in the Phoenix market were reported by local press earlier this year. According to the reports, the company bought one sprawling site in Goodyear in 2018 and another one in 2019. In its announcement this week, Microsoft said that in addition to Goodyear, the future availability region will also include data centers in nearby El Mirage. It will be its fifth region in the US.

The announcement doesn’t specify whether the solar project will power the facilities directly or generate renewable energy credits to match their regular grid energy consumption.

Appropriate for an announcement of a massive data center construction project in a desert, Microsoft pledged to mitigate the future facilities’ impact on the region’s already tight water supply. The buildings will use outside air for cooling when its temperature is below 85F and water-efficient evaporative cooling when it’s hotter, but the company said it’s also investing in broader regional water conservation efforts.