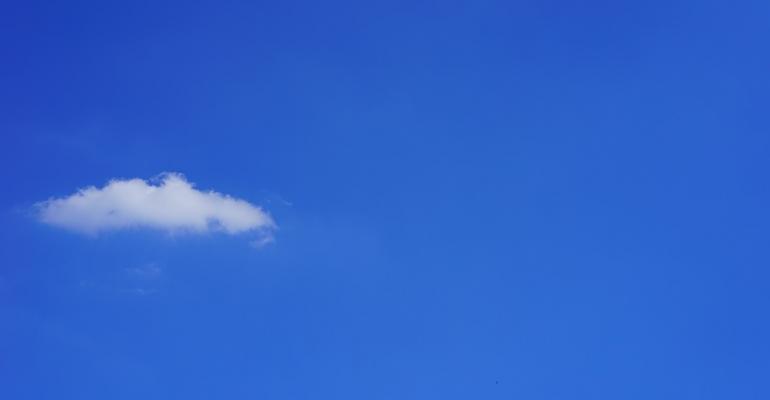 <p>Which cloud provider stands out from the pack in pricing?</p>
Cloud Computing>IaaS/PaaS

Rachel Stephens at the analysis firm RedMonk has some good analysis and charts showing price differences among various cloud Infrastructure-as-a-Service providers, mapping out how pricing wars appear to be pushing service costs generally down even as providers flesh out their offerings.

Her findings also show that providers are starting to be wary of focusing on simply being the cheapest offering, with many vendors aligning closely around one price point and instead.

One interesting exception: Google, which far undercuts the pack in memory pricing as well as compute units.

There are a lot of caveats to Stephens' data, as she notes: She compares list — not actual — prices, apples to apples comparisons between providers are impossible, and a number of non-pricing factors are completely ommitted.

Also interesting to note that HPE has stopped publishing Helion pricing, so it's omitted entirely from the survey.

A lot of what Stephens finds reinforces what we already know of the market, but it's interesting to see who stands out and where. It's also a good reminder that while pricing is important, it's not everything, particularly if that pricing is negotiable.

For Gartner, two cloud providers stand out from the pack
Aug 04, 2016