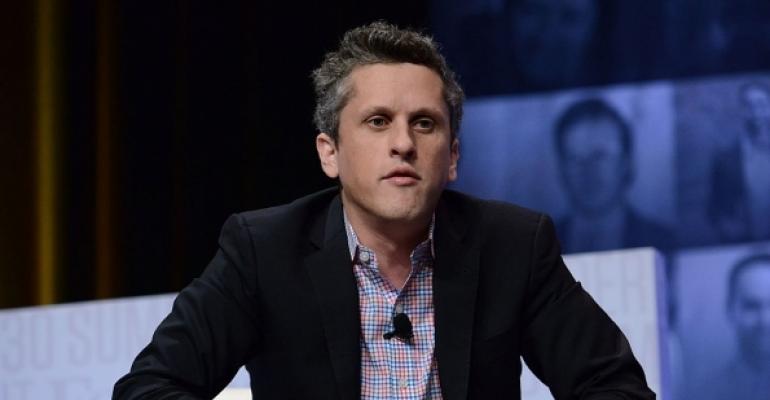 Two months after Box announced a partnership with Microsoft where it would leverage its AI and machine learning algorithms, Box has announced a new image search feature that takes advantage of AI from another hyperscale cloud provider: Google.

Box is using the Google Cloud Vision API to introduce image recognition with Box, which it says will help companies find, organize and drive actionable insights from their content. According to a blog post by Box today, images are the second most common and fastest growing content type in Box.

The company says that when customers upload images to Box “any objects and handwritten or typed text in images can be automatically detected and indexed as metadata, bringing actionable context to your content.”

Customers in media, retail and real estate who are participating in the beta are already cutting down on manual tasks by being able to automatically tag massive amounts of photos, Box said. Box customers on an enterprise plan can request to join the beta on its website.