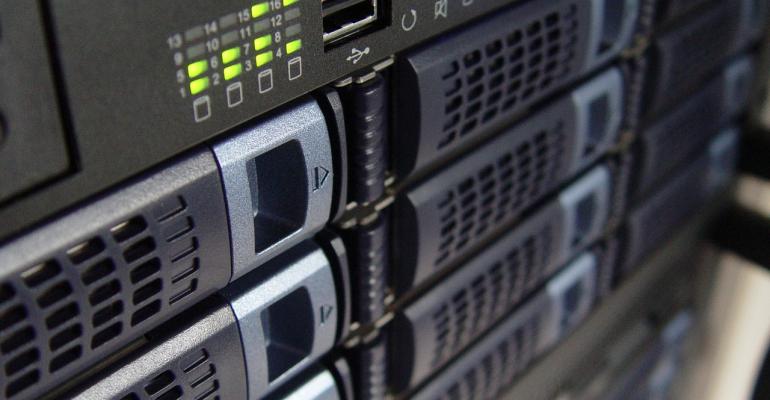 Azure Stack will be ready to ship in September, hardware on sale starting today

Azure Stack will finally be ready to ship in September. Microsoft announced that its partners Dell EMC, HPE and Lenovo are taking orders as of Monday.

Microsoft made the announcement at its Microsoft Inspire 2017 conference taking place in Washington, D.C. this week. Microsoft said it has delivered the Azure Stack software to its partners, which allows it to begin the certification process for their integrated systems.

Azure Stack allows customers to run Azure services on-premises, giving customers control over where applications and workloads reside. Applications can be built and deployed using the same approaches in Azure Stack as if they were being deployed to Azure public cloud.  Because of this, Microsoft said it enables “a truly consistent hybrid cloud platform.”

At Microsoft’s partner conference last year it delivered news about Azure Stack that irritated customers; Microsoft announced that customers would have to buy certified hardware from select partners, instead of running on customers’ own servers as initially promised.

According to a recent report by ITPro, “The goal of the [Azure Stack] appliance is you do not worry about the operating systems/software/configuration of the appliance, that is all managed for you and you focus is utilizing its capabilities."

Microsoft also released details on pricing for the pay-as-you-use and capacity-based models. The Azure Stack Development Kit (ADSK) is available for download today, which can be used to build and validate applications for integrated systems deployments.