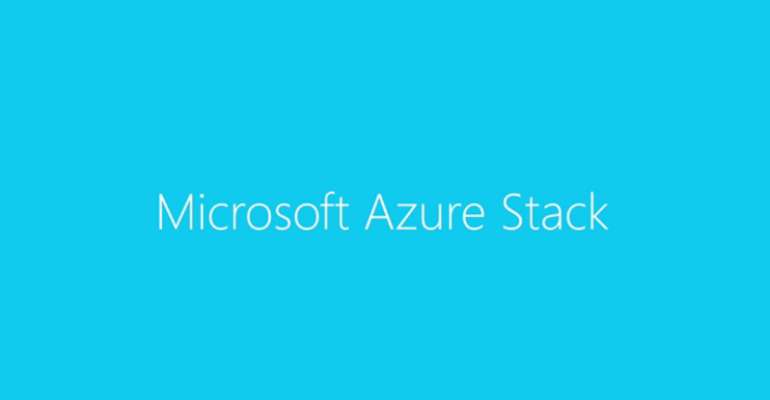 With launch date around the corner, here&rsquo;s a look at the key milestones over the past two years since Azure Stack was initially announced.

The road to Azure Stack has not been easy, but the launch date is around the corner. Here’s a look at the key milestones over the past two years since Azure Stack was initially announced.

May 2015 – Microsoft announces Azure Stack at its Ignite conference, pitching it as a way for customers to enjoy the flexibility of Azure cloud from within their own data centers. This control makes Azure Stack suitable for applications and workloads with strict compliance requirements. Microsoft plans to release Azure Stack by the end of 2016.

July 2016 – At Microsoft Worldwide Partner Conference in Toronto (now Microsoft Inspire), some customers were frustrated to learn that Azure Stack would only be available on hardware from three vendors: Lenovo, Dell EMC and HPE. The company said that it would limit the initial release because it wouldn’t have been feasible to do the kind of frequent updates it wants to on the platform if Azure Stack ran on hardware of each customer’s choosing.

Microsoft changes the release date of Azure Stack to mid-2017.

August 2016 – Customer dissent continues as some vow to quit waiting for Azure Stack and instead explore alternatives, such as OpenStack.