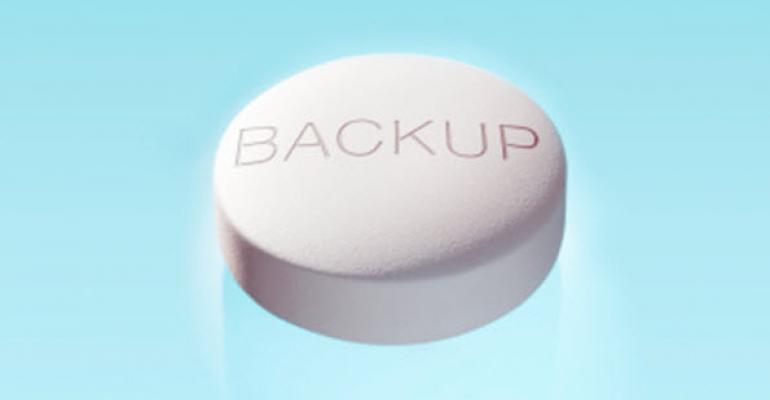 Microsoft has released new functionality for Azure Backup, but you need to install an update to make it happen.

Released on February 9, the update brings the following new functionality (as outlined in KB 303374)