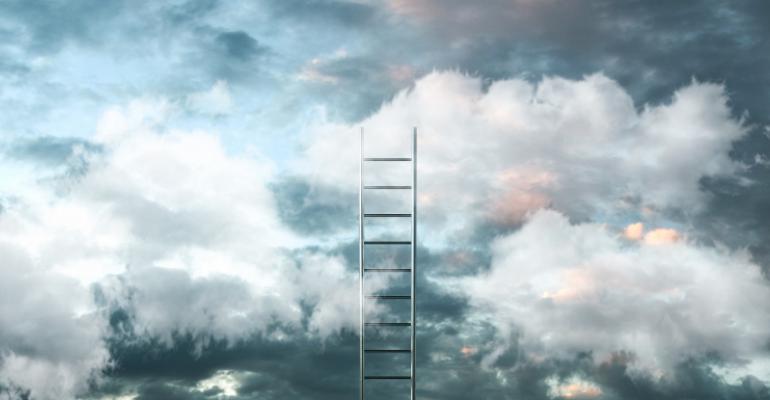 AWS Revenue Up 34% in Q4 Thanks to Broad-Based Growth

During the company's earnings call, Amazon's CFO Brian Olsavsky responded to financial analysts' questions about the source of AWS' growth by describing it as broad-based and not isolated to any one set of customers or products.

"It's kind of the culmination of a lot of work of adding new products and features, adding to our sales and marketing teams, and having better penetration in enterprise customers and hitting a lot of very different industries."

During the fourth quarter of 2019, AWS announced a number of new offerings, one of the most notable being AWS-designed Graviton2 Arm processors, The processors power a set of new cloud instances for users. Arm is a lower-cost alternative to the commonly used x86 processors manufactured by Intel and AMD.

In addition, AWS continued to grow its cloud footprint in the last year. At the end of 2019, Olsavsky said AWS had 69 availability zones across 22 geographic regions.

There is an increasing amount of competition in the cloud space, notably from AWS' primary rivals Google and Microsoft. Looking at the competitive landscape, Olsavsky credited AWS' big lead in the cloud market to the many years of investment in capacity, services and features that it provides to customers.

AWS has also benefited greatly from what it has learned from customers over the years, according to Olsavsky. At events like AWS re:Invent, AWS not only launches new products, but also listens to customer issues to help plan the future roadmap for the company, he said.

He added that it's a shared learning experience that benefits from the different stages that users are at in the adoption curve for the cloud.

"There's always different phases – first moving to the cloud, then organizing on the cloud and then growing further," Olsavsky said. "So there's a lot of movement."