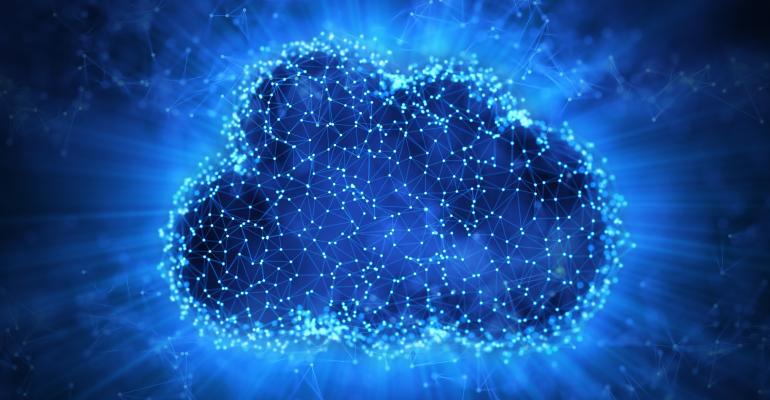 AWS cloud revenue for the third quarter came in at $9 billion, for a year-over-year gain of 35%. The third-quarter growth was marginally slower than gains reported for the second quarter, which had a 37% year-over-year revenue gain.

During the company's earnings call, AWS' CFO Brian Olsavsky provided some insight into where the growth is coming from. AWS regularly reduces prices, and that is now being used as a lever to get larger customers to commit to longer term deals.

"Increasingly, what we’re doing is renegotiating or negotiating incremental price decreases for customers who then commit to us long term," Olsavsky said. "If you look at our disclosure on our 10-Q, it shows that we have $27 billion in future commitments from AWS customers, and that’s up 54% year-over-year."

AWS is lowering pricing in other ways as well, as part of its continuing efforts to remain competitive with other cloud options. Olsavsky said AWS passes along pricing reductions to customers in the form of both absolute price reductions and new products that will in effect cannibalize the old ones.

"It’s certainly a competitive market that we see and we’ve seen for really a number of years," he said. "So everyone is very sharp on their pricing and is very eager to lock up long-term commitments."

Another key way to remain competitive is to continually roll out new products, which AWS does.

One of the biggest launches in the quarter was AWS Lake Formation, which is Amazon's managed data lake service. Data lakes are an increasingly popular way for organizations to collect data for data analytics and business intelligence use cases.

Machine learning (ML) technology has been an area of focus in recent years, which is reflected in the launch of the Amazon Forecast service during the third quarter. Amazon Forecast provides ML-powered forecasting to users, based on the same forecasting models that Amazon uses for its own operations.

While new services are important, so too are new regions for AWS cloud offerings. In the third quarter, AWS opened a new region in Bahrain, providing options for users in the Middle East. AWS now has 22 geographic regions and 69 Availability Zones around the world, with plans for three more AWS regions in Indonesia, Italy and South Africa.

"We continue to invest in AWS," Olsavsky said.