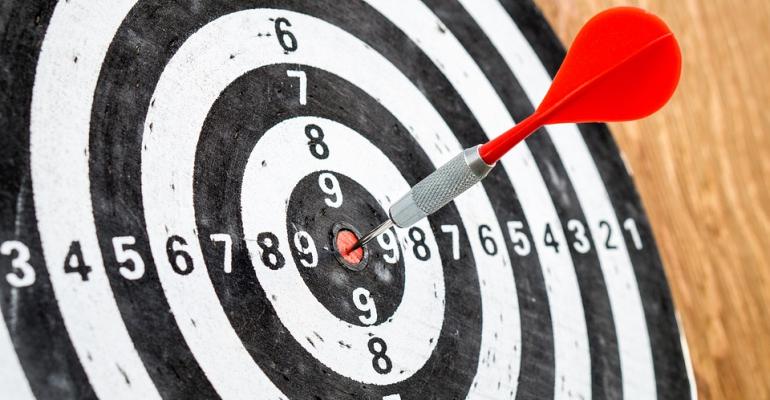 Hyperscale cloud vendors need more enterprise clients. Are containers going to be the next area where they can tip the scale?

As hyperscale vendors battle to attract enterprise clients in an increasingly commoditized public cloud market, the next area where they are likely to differentiate is containers.

To that end Microsoft launched its Azure Container Instances (ACI) last week, a new service that the company pitches as “the fastest and easiest way to run a container in the cloud” because it eliminates virtual machine (VM) infrastructure management.

Enterprise adoption of public cloud has grown in tandem with the adoption of containers, Lyman tells IT Pro in an interview.

“Docker is the de facto standard and is the center of gravity for [enterprise adoption of containers],” Lyman said. “One of things that’s driven this, in addition to things like speed, simplicity, and efficiency, and use of containers around portability across hybrid cloud infrastructure, but one of the big drivers has been good timing of Docker and modern application containers with enterprise adoption of cloud computing.”

“Just as enterprises were asking, ‘how do we best deploy and package applications in the cloud’, Docker was sort of coming into its own,” he said.

In a January report, 451 Research found that containers represent a small but fast-growing segment of what it calls the cloud-enabling technologies market – which aside from containers includes virtualization, private PaaS, and other automation and management software. The application container market will grow from $762 million in 2016 to $2.7 billion by 2020, 451 Research reports.

Lyman notes that while most people are familiar with vendors like Docker, 451 Research is tracking more than 130 vendors across different areas related to containers, including companies like Shippable and CoreOS. He said to expect more entrants in the market as well, particularly around container management and orchestration. Though Kubernetes is “clearly in the lead,” he calls the container market “mixed-use” where enterprises are using more than one container platform.

Lyman does not expect Microsoft ACI to have much of an impact on the smaller vendors in the container space, who have already carved out their respective niches. But it is definitely a threat to the public cloud players like Amazon and Google, and their respective container services Amazon EC2 Container Service and Google Container Engine, he said.

The launch of ACI also reflects Microsoft’s growing commitment to open source, as IT Pro reported last week with the news that Microsoft joined the Cloud Native Computing Foundation as a platinum member.

“The Azure Container Instances are also sort of indicative that we are moving beyond the initial use of containers that were primarily on top of VMs,” he said. Often central IT teams and operations teams, when approached by lines of business and devs about using containers, will allow them to run on top of a VM. The problem is that this only offers some of the speed and simplicity and efficiency benefits of containers, Lyman said.

“There’s been a tendency for enterprises to put their containers on top of VMs and I think that Azure Container Instances is sort of indicative that organizations are moving beyond that,” he said. “Now central IT teams and IT operations teams they may be hitting some of the same roadblocks or dead ends that they had with VMs but are being pushed by their developers and their lines of business to get beyond containers on top of VMs.”

Lyman expects to see more containers running in place of VMs rather than on top of them. But VMs are still the “currency of enterprise IT today” so do not expect to see containers wipe out VMs completely, he said.

“Just as we still have mainframes and physical servers alongside our VMs today, we will likely have VMs alongside our containers in the future,” Lyman said.